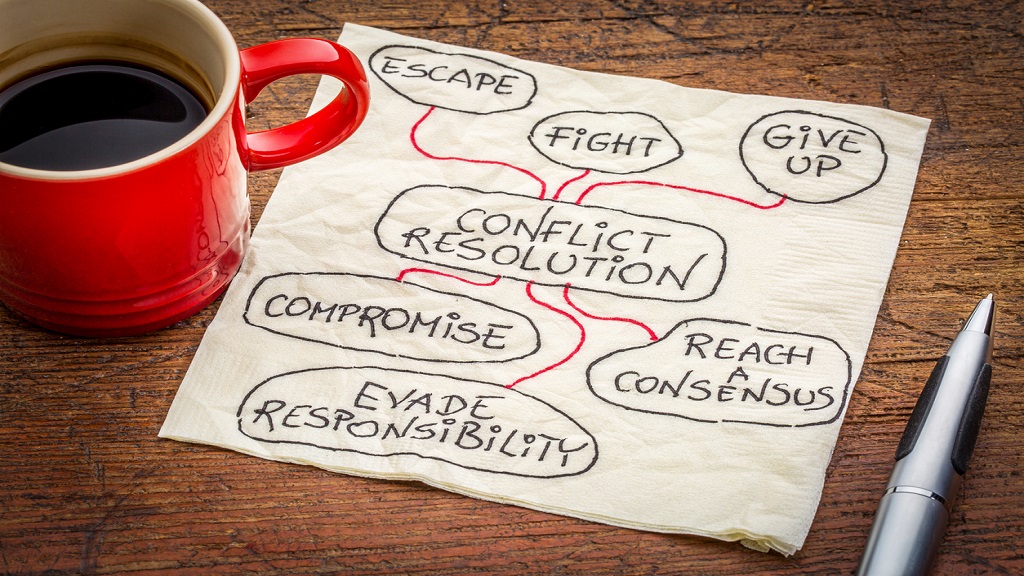 Digicel Jamaica staff members benefited from a training session in conflict resolution on Monday in celebration of the United Nations’ International Day of Peace.

The webinar explored matters that cause a number of conflicts including those at the workplace and those that arise from working at home.

According to Hines, among the factors that result in conflicts are different individuals’ differences in a value system, background and culture, as well as competition for space, power and scarce resources.

He said conflicts are the results of the escalation of disagreements in these areas, with individuals using language or behaviours that are either not useful or helpful in a particular situation.

He opined that while workplace conflicts could be lessened because of remote work, there will still be conflicts with individuals whose jobs are interdependent.

“We are all connected in a physical workplace, but when we work remotely, that connection is still there but it is not as intense as when you work together. As a result of that interdependent relationship, there are feelings.

“Some of these feelings are sometimes expressed in anger, which is from the interactions at the workplace and with colleagues,” Hines said.

He said these feelings at times could be based on perceptions, which are shaped by tfactors such as life experiences, cultures and values, which result in individuals finding fault and blaming others for specific things.

Meanwhile, Young-Palmer explained that the DRF has had success with the school intervention programme, which seeks to find the reasons behind the behaviour of disruptive and antisocial students, mainly in high schools.

She said that the system in high schools is to suspend students for a specific period, but oftentimes this does not work, with parents sometimes not even being aware that their children are suspended.

Young-Palmer said, in these situations, the school intervention programme would intervene and counsel the offending student while ensuring that schoolwork continues while working on changing the student’s behaviour.

“What we found out is that many times there are underlying issues that cause them not to react well to their current environment,” she said.