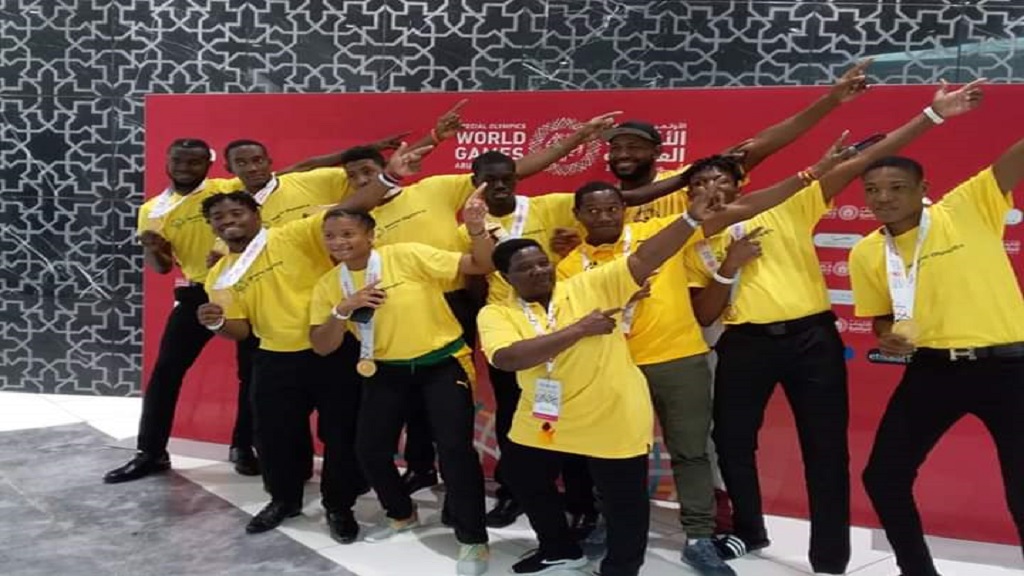 Digicel maintains its position as a major supporter of Jamaica’s special-needs community with the re-signing of Paralympian gold medalist, Alphanso Cunningham, as a brand ambassador. The company also reaffirmed its support for Special Olympics Jamaica (SOJ) team, now 19 years running.

As a Digicel brand ambassador for the past seven years, Cunningham, a five-time gold medalist, has been a pivotal part of the company’s work to raise awareness and support for Jamaica’s special-needs community. His achievements on the world stage and as a seven-time winner of the annual Digicel 5K for Special Needs, have been an inspiration to all.

In welcoming the continued partnership, Cunningham noted, “Digicel has helped to make me who I am today, and for that, I will forever be thankful. They have helped me to fully embrace who I am. The Foundation is doing some amazing work within Jamaica’s special-needs community, showing genuine compassion, and I just want to say thank you Digicel. Keep up the good work.”

Digicel’s continued partnership coincides with its sponsorship of SOJ  team. The support is primarily designed to help the athletes prepare for the 2022 World Winter Games in Kazan, Russia. It will also cover funding for several events including the SOJ National Games, swimming competition, athletes’ screening, and bocce competition. Digicel will also assist in developing a new and improved SOJ website.

In celebrating the significant partnerships, Chief Marketing Officer for Digicel Jamaica, Nasha-Monique Douglas, noted, “Over the years, Alphanso's determination, self-confidence and drive to go above and beyond have blended perfectly with the Digicel brand and our quest to do the same for our customers and the special-needs community. His exemplary contributions as a father, sportsman, and a highly respected representative of the wider special-needs community through his annual participation in the Digicel 5K have been remarkable.”

Douglas continued, “We’re thrilled to be a part of a team that represents the best of Jamaica. By throwing our support behind these amazing athletes, we help to create a world where no one gets left behind.”

Executive Director of Special Olympics Caribbean Initiative, Lorna Bell, also noted, “I am motivated and grateful for the partnership between Digicel and Special Olympics Jamaica. The Special Olympics relationship with Digicel began in 2002 and like good parents, Digicel has kept their promise to continuity and sustainability.”

National Director for SOJ, C. Roy Howell, remarked, “this partnership meant a lot to Special Olympics Jamaica as it assists us in preparing the athletes for both the local and international events. On behalf of our athletes, coordinators, staff and management, I want to thank Digicel for continuing to believe and invest in us.”