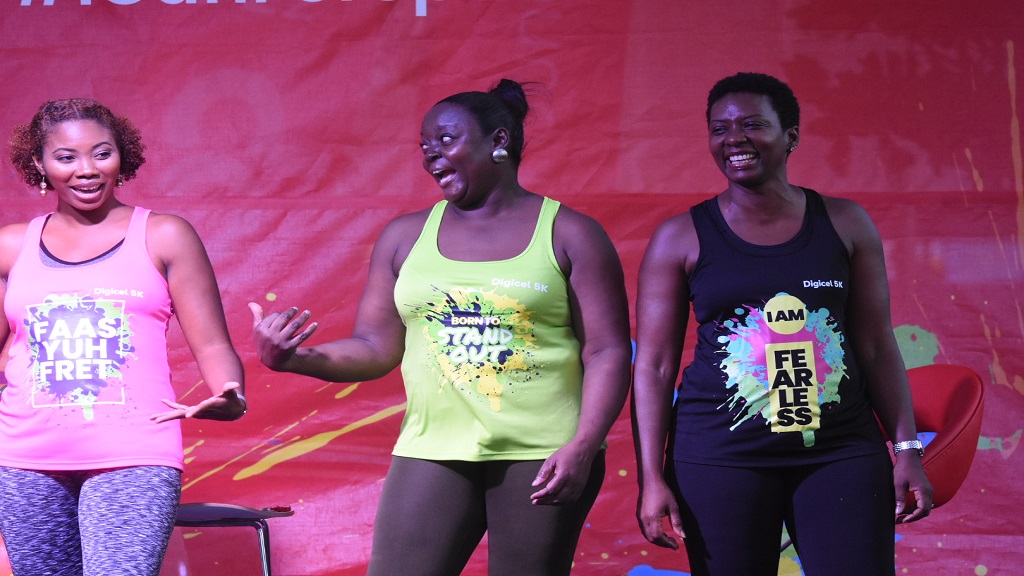 (From left) Digicel marketing director Monique McLeod; receptionist Marlene Wilson; and CEO of the Jamaica operations, Allison Philbert, at the launch of the Digicel 5K on Tuesday at the company's downtown Kingston headquarters. (PHOTOS: Marlon Reid)

The eighth annual Digicel 5K will be held on October 5, with organisers looking to raise more than the $10 million it raised last year for the special needs community.

The event was launched at the Digicel headquarters in downtown Kingston on Tuesday and promises to be another spectacular and fun showcase for the thousands of runners, walkers and wheelchair participants.

Early registration up to September 5 will be $1,500 with registration costing $2,000 afterwards. There will be a special start component to the race, in which participants can pay an additional $1,000 and get a preferred spot towards the front of the starting line. 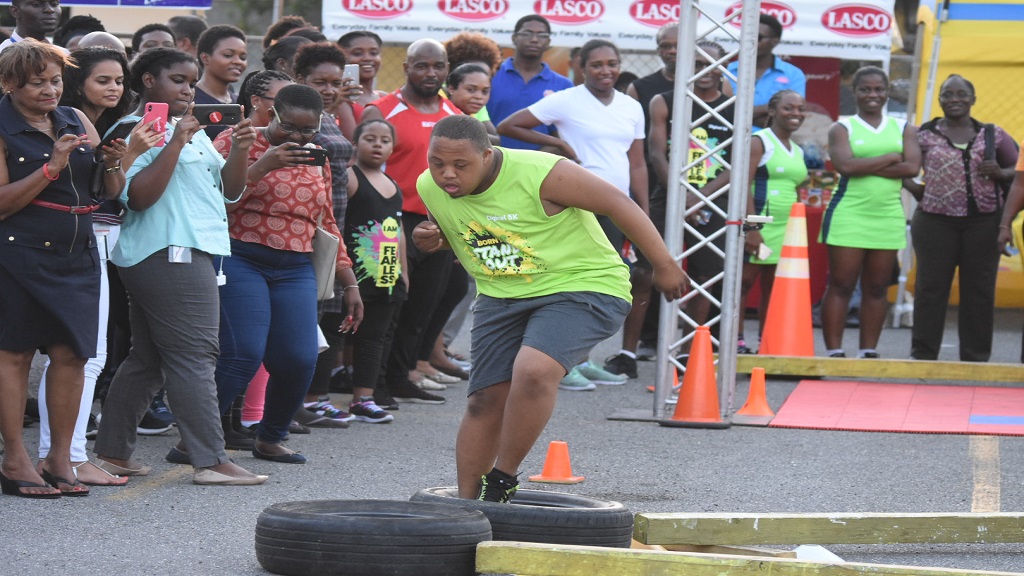 Children under 17 years will pay $1,000 for registration, the same as civil servants registered with the Jamaica Civil Service Association. Teams of 50 or more participants will pay $1,500 for each with special needs participants paying $500.
Registration can be done online at runningeventsja.com and at Paymaster. Entries are not refundable or transferable.

Packages can be picked up at the Digicel headquarters between Wednesday, October 2 and Friday, October 4 between 11:00 am and 5:00 pm. There will be no pick up and registration on race day, October 5.

The Digicel 5K route will be in the usual downtown environs and will start on Ocean Boulevard before turning left on to Port Royal Street to the bend that takes the runners to Water Lane and then on to Harbour Street. The runners will then turn left on King Street to the Kingston Parish Church, where they will turn right to Church Street. They will travel down Church Street and turn left at Harbour Street and travel around the curve and come back on to Port Royal Street before finishing at Digicel. 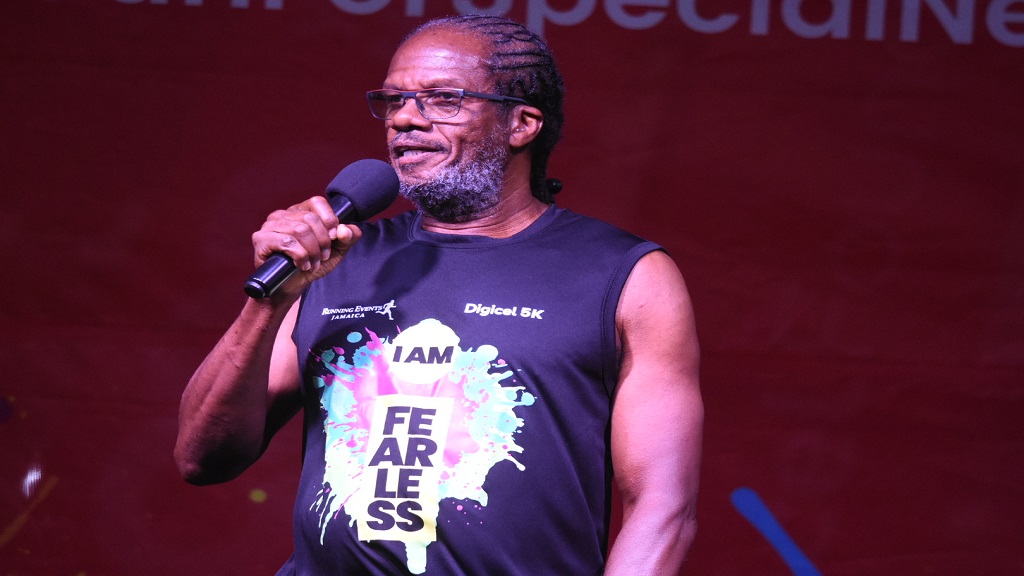 According to Alfred 'Franno' Francis of Running Events, which is in charge of the race, there will be additional lighting on the racecourse this year, noting that participants requested the feature.

Meanwhile, Karlene Dawson, chief executive officer of Digicel Foundation, said the Digicel 5K has helped to lift awareness of special needs among Jamaicans, and noted that the Foundation has assisted the special needs community to make life easier for its members.

Dawson, however, pointed out that the Digicel Foundation has helped in many other areas including building science laps for secondary schools, education, community development and social enterprises.

Digicel Foundation concerned by vandalism of school for special needs

VIDEO: Digicel 5k lights up the night in downtown Kingston