Detectives believe they have the hitman from Trelawny woman’s murder 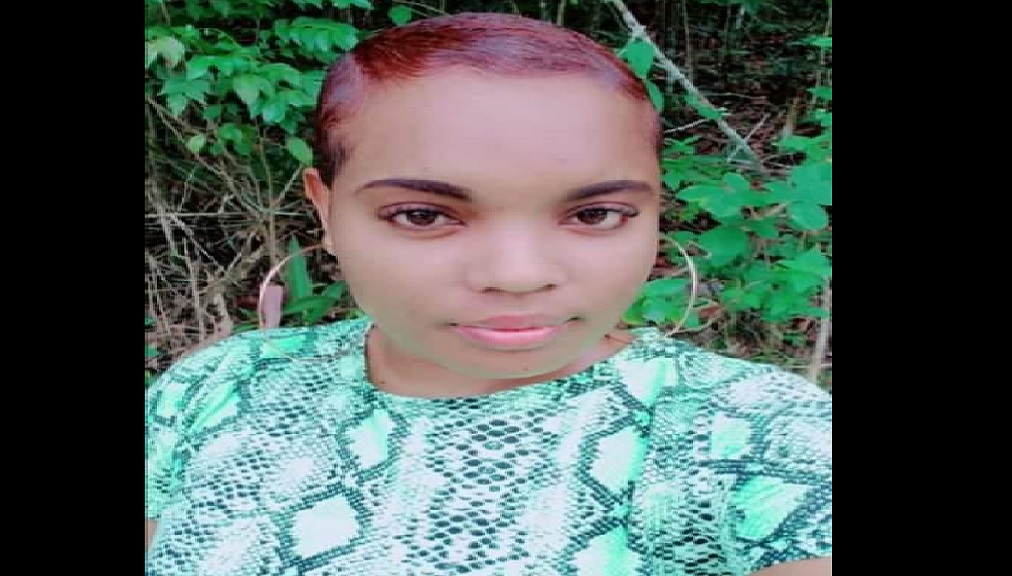 One of two more men who were taken into police custody in Trelawny last week in relation to the murder of a woman in the parish on June 19, is strongly believed to have been the person who was hired to do the killing.

The latest two men were held in Hanover and taken to the Trelawny police, who have commenced questioning them.

The deceased is 39-year-old Tamara Geddes, who was killed in her home community of Reserve in the Trelawny.

The fifth person who was held in relation to the crime is Owen Irving, 55, a farmer of Hampton district, Salt Spring in St James, who has since been charged with murder and conspiracy to commit murder in relation to an allegedly wide plot to take Geddes’ life.

Irving was held in Westmoreland on July 15.

Before him, the others charged with Geddes' murder were her sister, 39-year-old Nadeen Geddes, and her two daughters, one of whom is a minor, who were booked on July 15; and a fourth female, 33-year-old Tashana Young, who is also from Salt Spring, St James, and was slapped with the same charges on July 19.

The police’s information arm stated that Irving reportedly gave a statement to investigators, in which he admitted to having collected $250,000 to hire a hitman to kill Geddes.