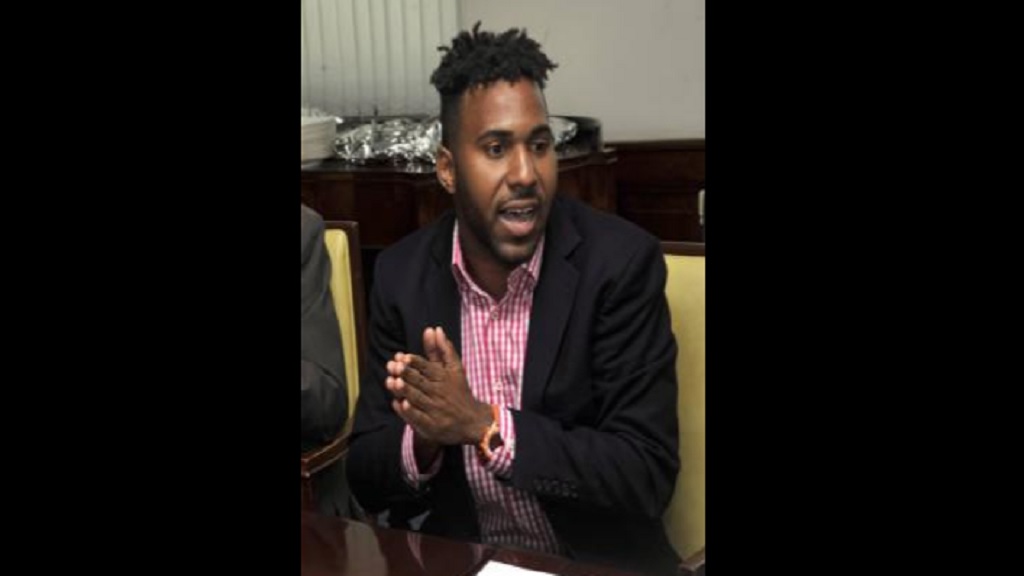 Deputy Director of Public Prosecutions, Adley Duncan, had the misfortune of being robbed at home one night recently.

Duncan revealed on social media platform, Twitter, that his home was burgled and an iPad was stolen, this while he was inside the dwelling.

A police probe is under way into the incident, some details of which Duncan shared on Twitter that involved him getting out of bed and seeing a strange man in his apartment.

The state attorney said he called the police, but the intruder escaped with an iPad.

Following that, he shared some more details of the incident. 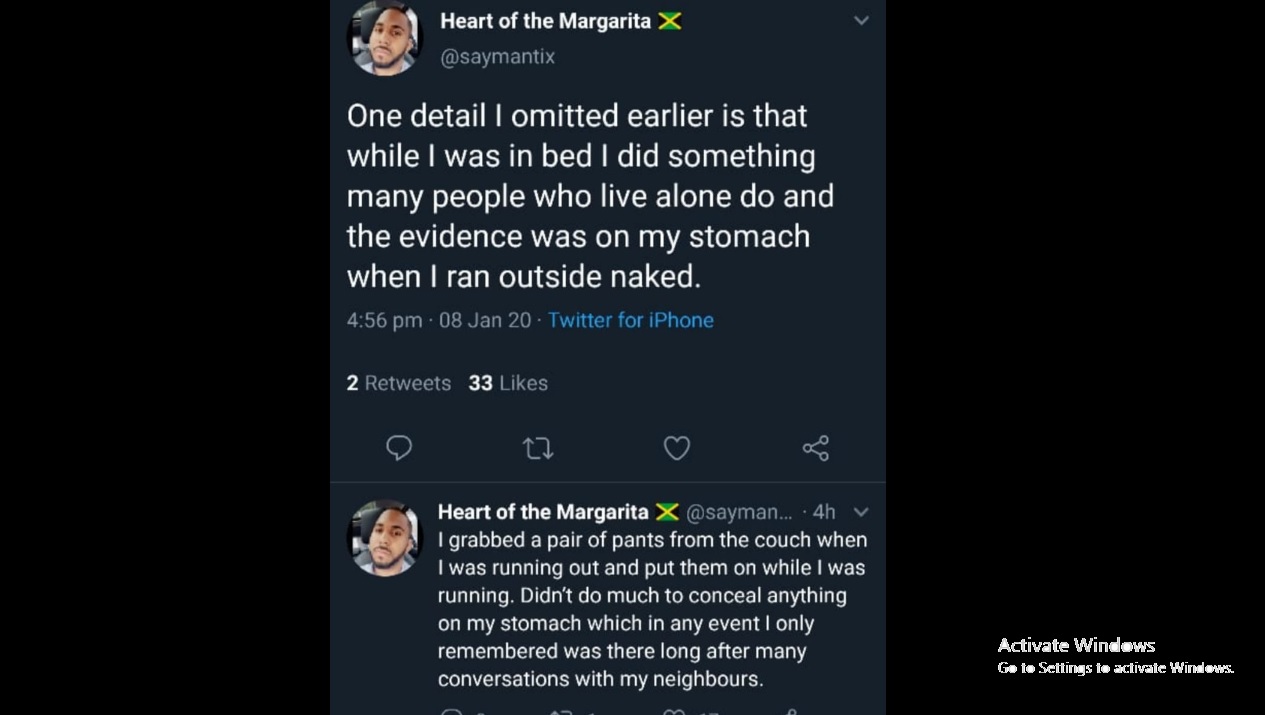 Some Twitter followers criticised Duncan for sharing too much information about the incident, while others sympathised with the deputy DPP.

No one has yet been taken into custody in connection with the crime.

NCB launches solution to open accounts without a branch visit