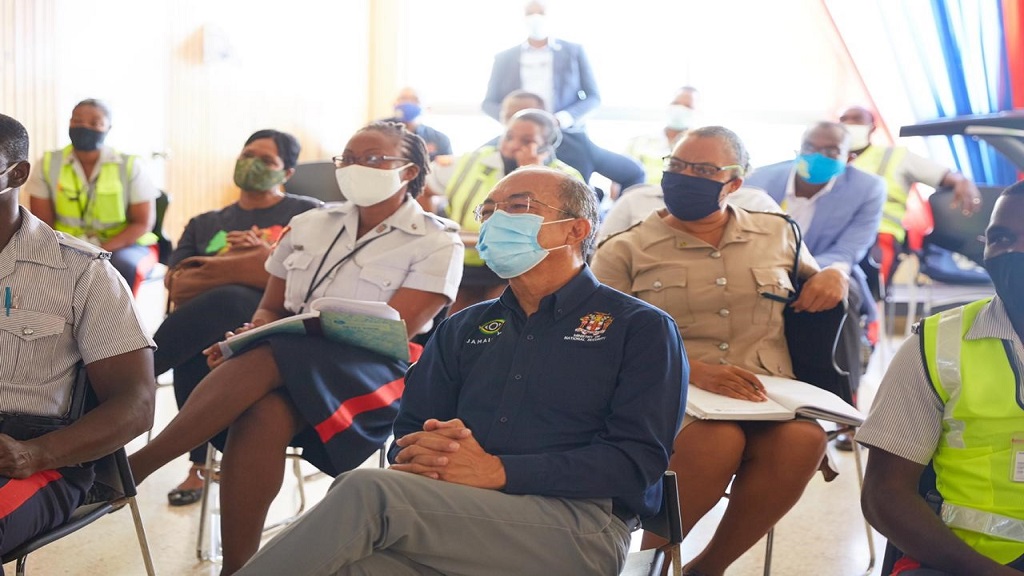 Delinquent motorists with outstanding traffic tickets will soon find themselves unable to renew their drivers’ licence or fitness certificates and similar documents.

The minister warned of the coming policy position of the government as he addressed a sensitisation session on the new handheld device for the Traffic Ticketing Management System (TTMS), in Port Maria, St Mary on Wednesday. To date, over $40 million has been spent to implement a pilot programme islandwide to remedy the traffic ticketing issue.

Chang said motorists will be barred from accessing these services until they have paid the amounts outstanding.

“Traffic disorder is a big problem. We are leaning towards a policy where, if a driver does not pay for traffic offences, he will not be licensed and will not be given fitness,” said Chang. He said the new handheld device is “an effective and efficient system” that will hold drivers to account. 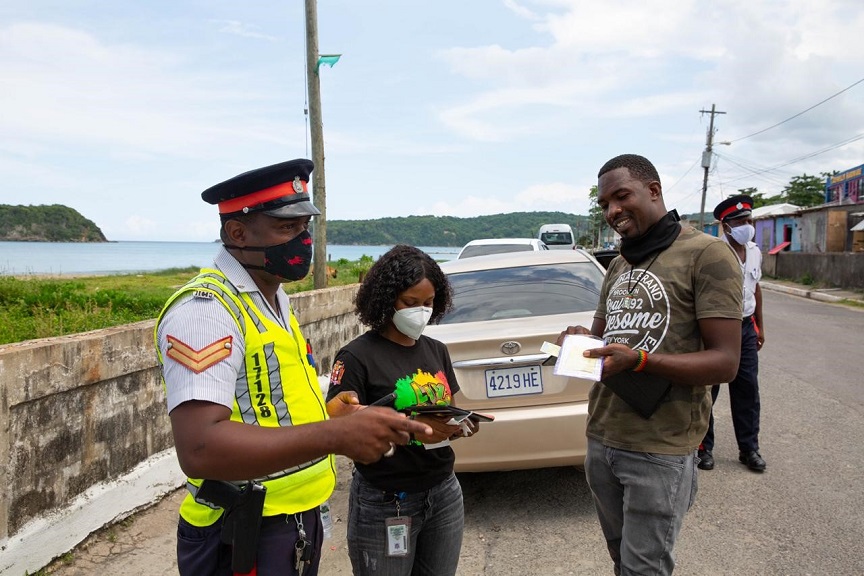 Police officers engage a motorist in Port Maria, St Mary, with the use of the handheld Traffic Ticketing Management System.

“Police are heavily accused when it comes to issuing traffic tickets. Nothing happens when tickets are handwritten and it is alleged that those who understand the system try to beat it. To remedy that, we have to keep them in check by implementing an effective and efficient system to hold indiscipline drivers accountable,” the security minister said.

Chang pointed out that the ministry’s Transformation Team, the Jamaica Constabulary Force’s (JCF) Technology Branch and e-Gov Jamaica have “responded well” to the issue by developing a modern, electronic system to replace paper-based entries.

He said the new technology will merge data through new software which will be used by Tax Administration of Jamaica, the courts and the Island Traffic Authority.

“I feel optimistic that we will overcome this problem,” Chang stated.

He emphasised that “this new Traffic Ticketing Management System will be accurate and readily available to support the efficient enforcement of fines and penalties, which will improve public order and public safety”.

Meanwhile, Superintendent of Police Bobette Morgan Simpson, who is in charge of the St Mary Police Division, said the system would not only improve ticket issuance but assist with locating criminals.

“When the systems are linked, then we just might be able to find stolen motor vehicles for example, thereby giving crime fighting a boost,” she said.

“I find it quite fascinating and it is really the way we want to go, where the different arms of government have shared and linked information, making it much easier to track offenders, in comparison to what used to happen with the paper-based system,” Morgan Simpson added.

The ministry’s Transformation Team is continuing its sensitisation sessions around the island.