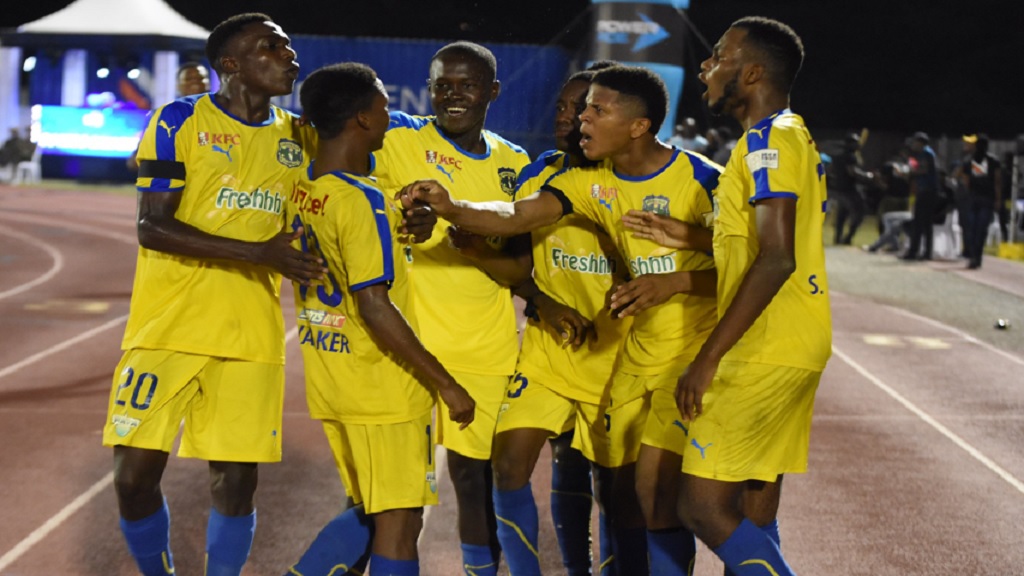 After dominating the first half without scoring, Sheldon Smart produced a brace in the second half to lead Clarendon College to their third straight final.

The opening goal came in the 47th minute from a set-piece when goalkeeper Carlos Robinson failed to handle a freekick from Jaland Larmond and pushed the ball onto the upright, which bounced to Smart in the six-yard box and he slotted home.

Smart completed his double and his 13th goal of the campaign in the 69th minute when he rifled a shot into the roof from inside the 18-yard box after he was set up by left-back Omar Reid.

Larmond, who earlier set up the opening goal, then got his name on the scoresheet for the fourth time this season when he brilliantly cut a ball inside to get rid of a few defenders and curled out of the reach of the goalkeeper in the 78th minute.

With the victory, eight-time Clarendon College stretched their unbeaten record in this season's competition to 12 games, comprising 11 victories and a draw. They have scored 44 goals and conceded five.

McGrath High bowed out with seven victories, one draw and four defeats from 12 games. During their campaign, the St Catherine-based scored 14 goals and conceded 11.

Fourth bike fatality in Hanover within a week