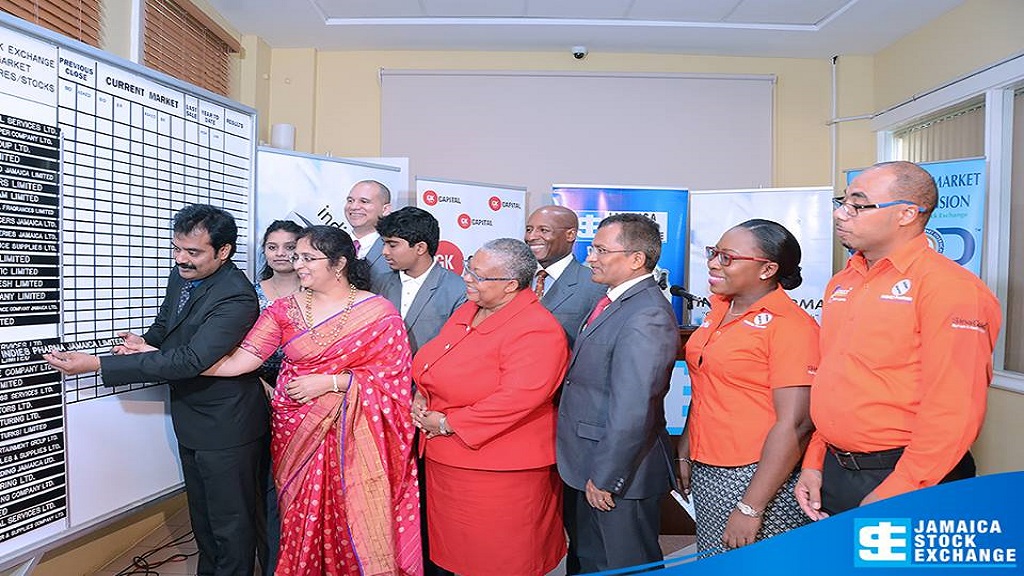 Indies Pharma listed on the Jamaica Stock Exchange in 2018.

Indies Pharma Jamaica Limited reported a significant increase in liabilities as it borrowed funds for the construction of a new warehouse and headquarters in Montego Bay.

Its core business is the distribution of prescription and over-the-counter drugs. The company is also a part of the Bioprist Group, which is engaged in property development and business process outsourcing.

Current liabilities, at six months ending April 30, 2020, increased by 562 per cent ($467.26 million) for the company, predominantly due to a short-term loan borrowed to purchase land that will be used for the construction of Indies Pharma Ja Ltd Corporate Office and warehousing.

Indies Pharma incurred a debt of $398.75 million for the land.

Indies Pharma Business Park, a subsidiary of the company, has acquired Lot 1 Montego Park Estates in Ironshore for the development.

Indies Pharma, nevertheless, saw a 28 per cent increase in net profit for the six months ended April 30, 2020, up from $85 million in the comparative period of 2019.

Indies Pharma achieved revenues of $401 million, over the six months, representing an increase of 11 per cent rise over the corresponding period in 2019.

Earnings per share (EPS) for the six months increased to 0.08 cents per share compared to 0.06 cents in the prior period of 2019.

Indies Pharma’s Co-Founder Vishnu V Muppuri, in comments attached to the six-month financials, said the book value EPS of 0.08 cents reflects a 33.3 per cent increase in shareholders’ equity over the corresponding period in 2019.

Administrative and other expenses for the six months increased to $173.89 million, which represents a $1.51 million increase compared to the same period in the prior year, mainly due to costs related to increase in business activity, Muppuri said.

There was also an increase in depreciation and lease costs and the adoption of IFRS 16 ‘leases’, which requires the lessee to record a liability for the remaining contractual life of the lease payments.

Additionally, there was a dip in trade payables.

Equity for the company increased by 35.3 per cent or $228.09 million to $874.78 million when compared to the similar quarter in the previous year as a result of the revaluation of the company’s assets and an increase in retained earnings for the period.

Muppuri said the company’s liquidity position “remains healthy,” with a current ratio of 1.58:1, “meaning that the company has $1.58 of current assets for every $1 of current liabilities.”