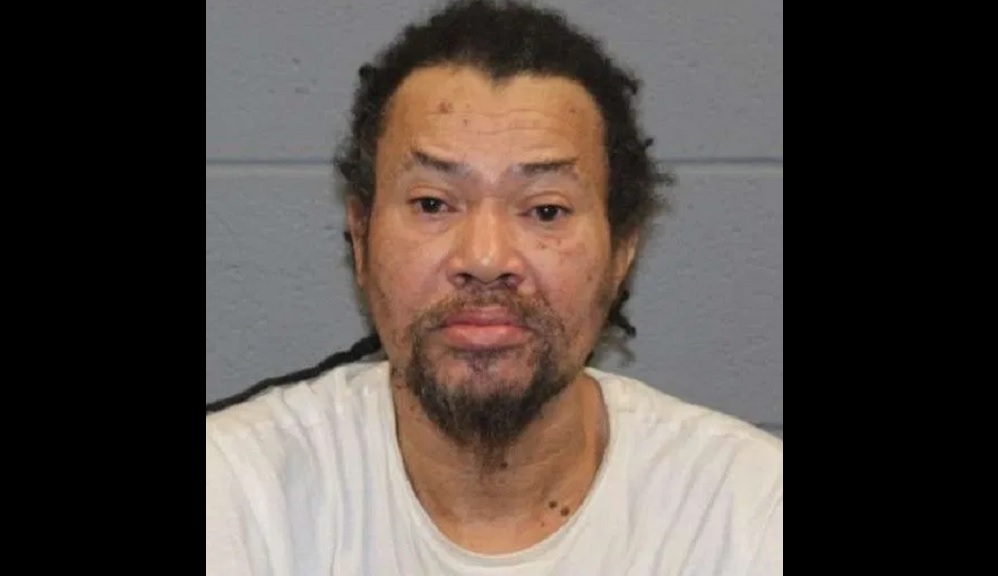 The Waterbury Police in Connecticut have confirmed that dancehall icon Brigadier Jerry has been charged with first-degree robbery, first-degree reckless endangerment, illegal discharge of a firearm, carrying a pistol without a permit, illegal transfer of a pistol and altering a serial number on a firearm.

The charges stem from a shooting incident over three days ago.

The court also confirmed that the artiste whose real name is Robert Russell, is being held on a US$250,000 bond.

Efforts to speak to the artiste's wife or the Victim's Advocate at the Waterbury Superior Court were futile.

According to Waterbury police blotters, the artiste suspected that someone had stolen his wallet earlier during a card game. He allegedly left Bertie’s West Indian and American restaurant on North Main Street and returned with a gun, the police said.

The next moments would play out like a scene of macho street theatre befitting a movie western. The card game reportedly went south when the 62 year-old entertainer allegedly fired off shot into a wall, sending card players scurrying for cover.

Like a real cowboy, Brigadier then grabbed the cash from the table, strolled out, got into a black BMW car, registered to him and drove away from the scene. No one was injured in the gunfire, according to police.

Officers were called to the Caribbean eatery at about 11.30 pm, after the reported gunfire and reported that the restaurant was closed, but found card players inside. The Waterbury officers found the black BMW, as well as Russell, at 272 Hill Street a short time later. They also found a loaded pistol on the south side of the building during their search.

Robert Russell, popularly known as ‘Brigadier Jerry,’ ‘The General’ and ‘Briggy’ was born in Papine area, eastern Kingston in 1957. He is known for his work with Daddy U-Roy’s King Stur-Gav Hi-Fi sound system that based in Olympic Garden, Waterhouse area in Kingston alongside Josey Wales, Charlie Chaplain and Daddy Roy.

Jerry first started as a stand-up comedian then switched to deejaying for a local dancehall sound systems. In 1978, he became a member of the Twelve Tribes of Israel Rastafarian organization and spread their message on the Jah Love Muzik sound system. Over his decades long career he had performed all over the world and now resides in the United States. He is the brother of another dancehall icon, Sister Nancy.