Skip to main content
Breaking News |
Stuck in lockdown: ten things we miss the most
WI, England series set for July but domestic cricket off until August
Two high-powered rifles, ammunition and more seized in St James
Funerals become lonely affairs amid coronavirus pandemic
Grace makes 'mighty' donation worth over $1m to university students
No new COVID-19 case in 24 hours; recoveries up to 284
PM calls for global financial system that focuses on most vulnerable
Former Cabinet Minister Neville Gallimore has died
Human resource body wants work-from-home arrangements to continue
EPL is back: The complete schedule for the remaining fixtures

X Factor UK: Dalton Harris tipped to win it all 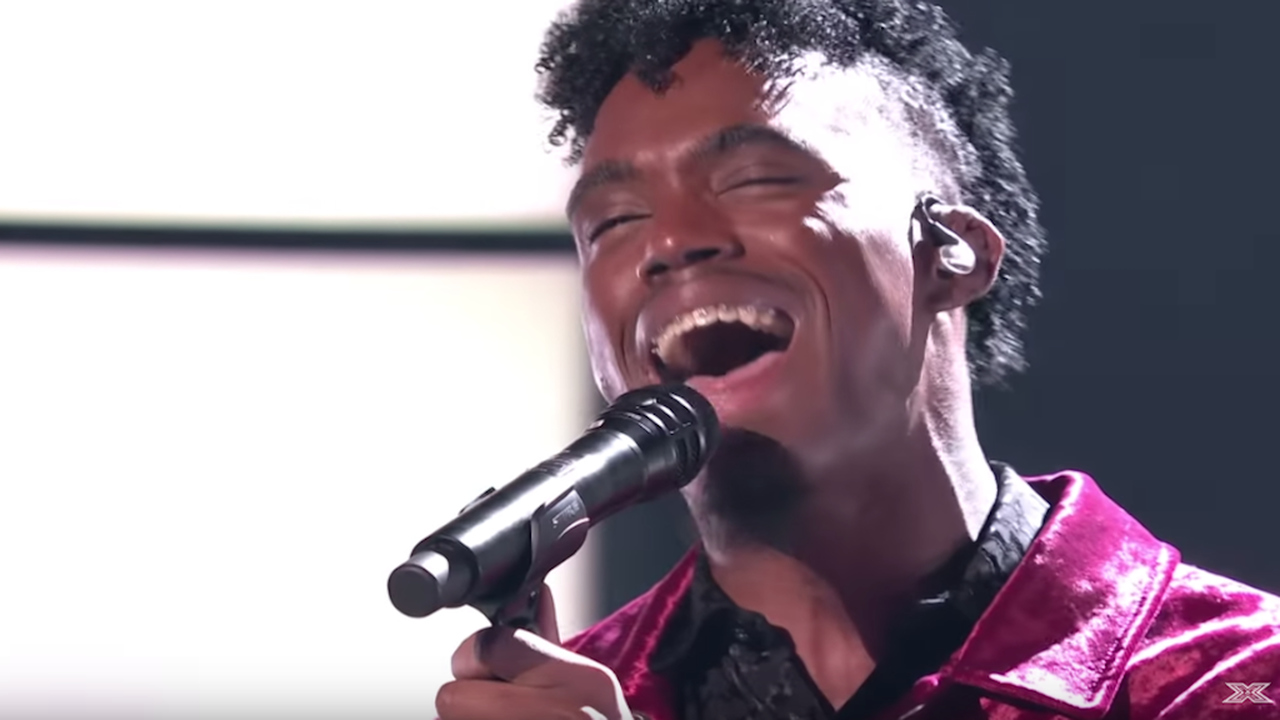 Jamaican singing sensation, Dalton Harris, blew away his fellow contestants with his performance of ‘A Song for You’ by Ray Charles at Saturday’s X Factor UK show. His performance provoked wild cheers, rapturous screams and applause from the audience.

The judges gave him a standing ovation before singing his praises during their feedback. At times, the judges' feedback was drowned out, as the crowd chanted his name, 'Dalton, Dalton, Dalton', and whooped and cheered for several minutes afterwards.

"You hear a lot of hyperbole and all that, but in my opinion this is up there as one of the best performances I have ever seen on this show," judge Simon Cowell said.

Robbie Williams told Dalton: "I'm baffled that you haven't already got six albums under your belt, or that you're not sat here on this side judging me and telling me how to be better."

During the duets segment, Dalton delivered a moving performance of the 2012 chart topper, 'Beneath Your Beautiful' with Emeli Sandé, and after they finished, she gushed that the contestant had “a voice like honey”.

When Stacey Solomon interviewed Dalton's friends and family, the aspiring singer couldn't stop from bursting into tears, with host Dermot O'Leary comforting him. 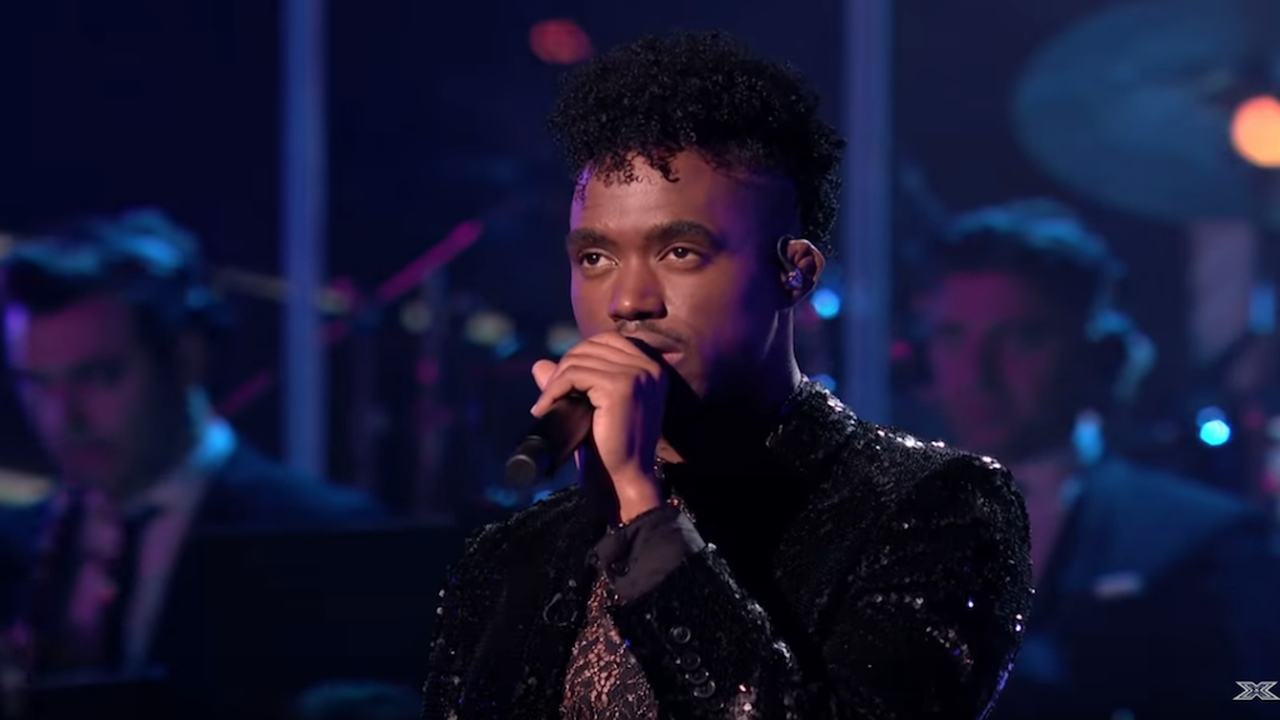 Harris also took the opportunity to ‘big up’ his manager and mentor, Donovan Germain, who flew in from Jamaica to see his performance.

The three finalists, Dalton, Anthony and Scarlett, then came out on stage for the third song, 'Freedom', and all of the aspiring singers sang their hearts out.

All three contestants are due to sing their winner’s single during Sunday’s final results show. Should he win, Dalton will release Power of Love – a duet with James Arthur – in a bid to land the Christmas number one.

The earnings from the X Factor winner's single will be donated to charity for the eighth year in a row, Chancellor Philip Hammond has announced.

The money will go to Together for Short Lives and Shooting Star Chase, two charities supporting children with life-limiting illnesses.

Dalton's eyes firmly on the prize, nothing will distract him - Germain

Stuck in lockdown: ten things we miss the most

WI, England series set for July but domestic cricket off until August