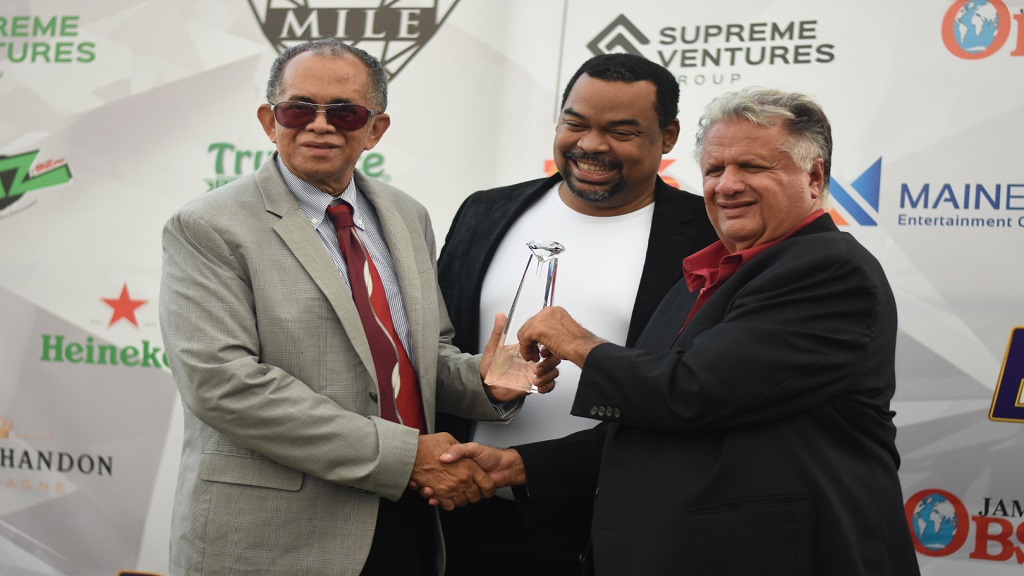 Reigning champion, Wayne DaCosta, on Saturday got the better of leading trainer, Anthony Nunes, saddling the first two winners on the programme, MISS FORMALITY, and UNCLE POLLY, slicing $614,650 off his rival's $5,254,615 lead, reducing the deficit to $4.6m.

Thomas grabbed a gate-to-wire victory astride ROHAN'S CATTLEYA before producing CRIMSON with a strong stretch run, along the rail, to go by the long-time leader, ROY ROGERS, at nine furlongs and 25 yards.

Wow Wow too good for rivals in Cash Pot Trophy