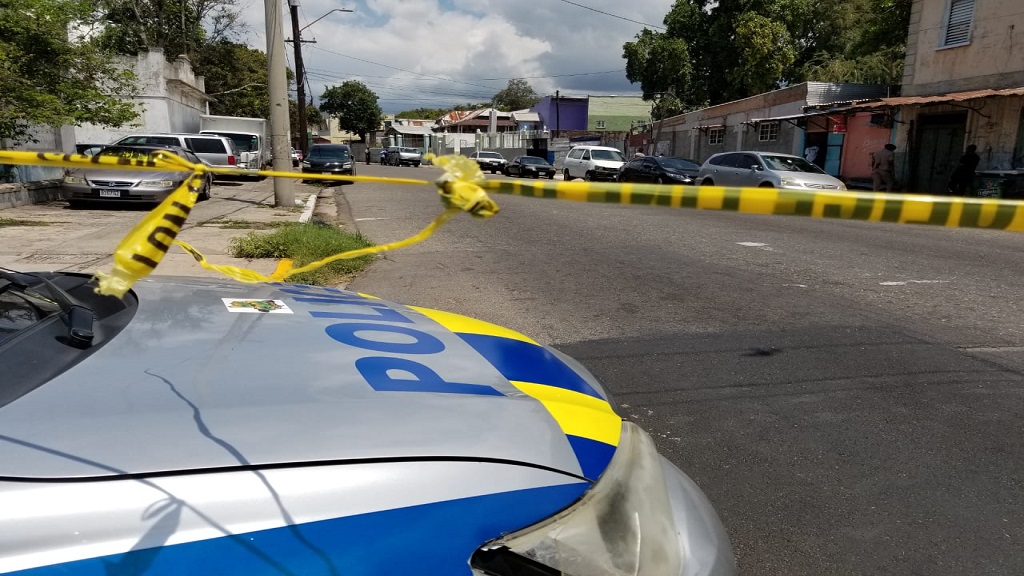 A police service vehicle at a crime scene in the Corporate Area.

Effective Tuesday, October 13, Jamaicans once again have full access to the crime statistics of the Jamaica Constabulary Force (JCF), including the murder figures and other serious crimes, National Security Minister Dr Horace Chang has stated.

The minister, who made the announcement on Tuesday as the House of Representatives debated and approved four motions that extended the Zones of Special Operation (ZOSOs) by 60 days, was responding to repeated calls from Opposition Leader Dr Peter Phillips and the Opposition Spokesman on National Security Fitz Jackson, for the resumption of the publication of the crime figures.

However, while the statistics will again be published, this will be done weekly instead of daily as has happened in the past.

“I don’t know what considerations lie behind the decision of the police (force) and, or the Ministry of National Security in not publicising the crime statistics in the manner that they used to. I want to urge Minister (Chang) that we return to the pre-existing system of publicising the numbers, make them available to the public….this must be done,“ Phillips stated as he earlier pressed the minister for a response on Tuesday.

“Not because we’re seeking to sensationalise, but I think we all recognise that public discussion, public knowledge about the nature of the issues would be of assistance in helping the society chart a course forward that would enable us to confront the challenge effectively, the challenge of rising criminality and mobilise public support behind a national position,” Phillips argued.

“I want to urge that we do that because in determining for example how to quell the wave of murders that is now upon us, which means that we’re on average facing more deaths from murder each day than we’re facing from COVID, we need to know which communities, we need to be able to make a determination as to the social conditions in those communities which likely impel this rampant criminality so that we could collectively fashion a response,” Phillips added. He posited that the crime statistics would be helpful in determining in which communities ZOSOs should be declared.

“If we were to determine that we would want to declare other ZOSOs, it ought not to be a decision taken solely by the Minister or the National Security Council …but by the entire community of well-thinking Jamaicans which would want to support such a declaration and such an approach,” said Phillips.

Responding, Chang insisted that the Government had no intention of suppressing the crime numbers.

“(Regarding) crime statistics, we have given a commitment to publish…we wish to publish the crime statistics but they’re a little bit crude when they’re being published. We’ve set about to do it on the website of the Jamaica Constabulary Force and it started today (Tuesday). As from this afternoon (Tuesday) you can go to a site JCF.GOV.JM/STATS where you’ll find….It will be published on a weekly basis and anyone can go on the website and get it,” said Chang.

“We’ve no interest in hiding the facts because the facts will ensure that we can get the buy-in from the public and they can also hold us accountable for what we’re doing,” the minister stated.

The Opposition had repeatedly accused the Government of hiding the crime figures in the months leading up to the September 3 General Election.