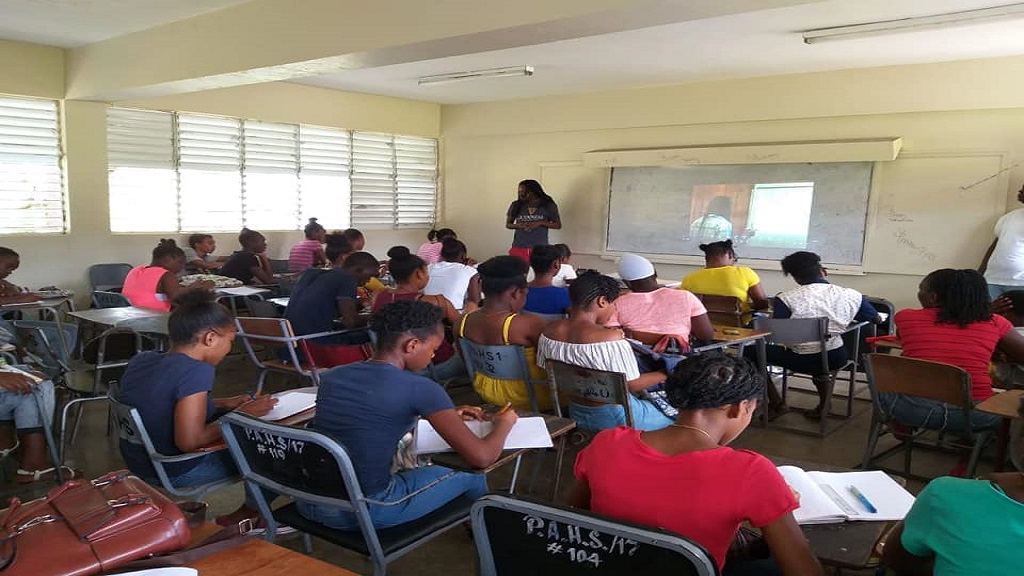 The free classes are part of Crawford's drive to educate the population of the constituency, a promise he made during the campaign leading up to the April 4 by-election.

The eight-hour-long classes were held at Titchfield High, Port Antonio High and Fellowship Primary and Junior High over the weekend.

They are part of Crawford's drive to educate the population of the constituency, a promise he made during the campaign leading up to the April 4 by-election when he was defeated by the ruling Jamaica Labour Party's Ann-Marie Vaz.

Crawford was one of the teachers who taught the more than 150 students who showed up for the three classes. The politician and other tutors covered topics such as vectors and matrices, geometry, fractions, simultaneous equations, quadratics, trigonometry and factorisations. 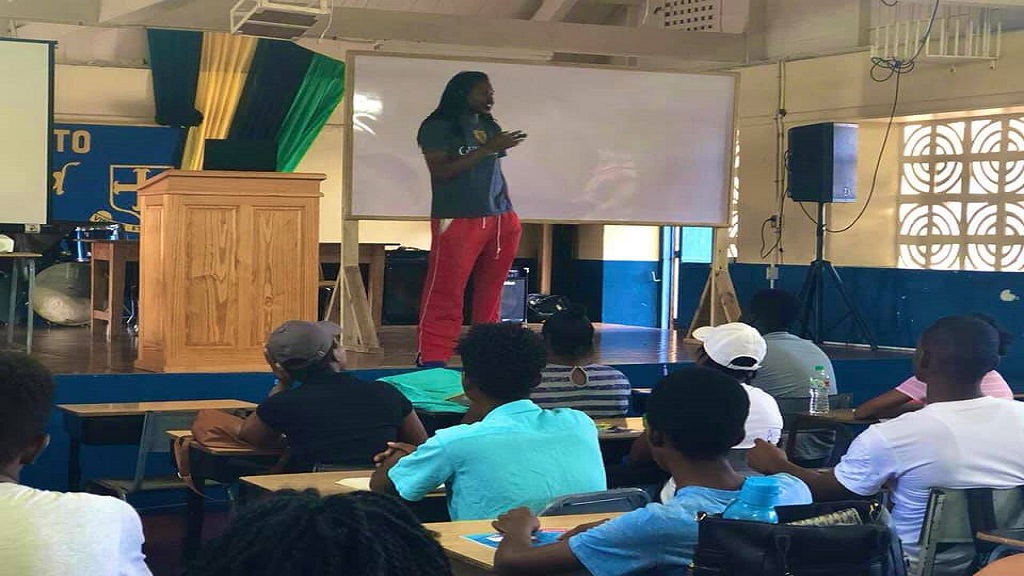 The PNP's caretaker also provided lunch for the students, who will be sitting exams in May and June.

It is not the first time that Crawford had given free classes to students preparing for external examinations as, while a member of parliament for East Rural St Andrew, he also provided classes for students in that constituency.

Crawford also promised to have Primary Exit Profile (PEP) classes for parents and their children.

Crawford, who had given up his position in the Senate to contest the by-election, was reappointed by the PNP and sworn in for a second time last week.