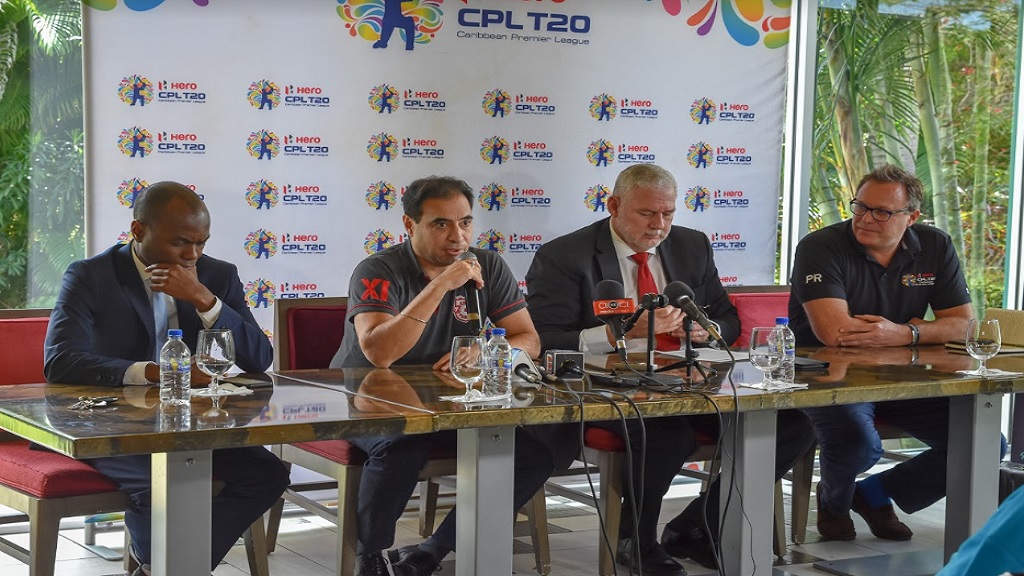 KPH Dream Cricket Private Limited is based in India and the owners have a track record of success on and off the field in major events. They will bring a huge amount of experience to the tournament and to the St Lucian team.

The Zouks have been part of the CPL since the league’s inception making the playoffs during the 2016 season. They play their home games at the Daren Sammy International Cricket Ground, a stadium named after the man who has captained them for six of their seven seasons.

Speaking about the purchase of the St Lucia Zouks, Mohit Burman of KPH. Dream Cricket Private Limited said: “We are excited at the opportunity to invest in one of the most exciting sporting tournaments in the world, and we have been impressed by the vibrancy of CPL over the last seven years. We visualise taking the franchise to the next level and showcasing St Lucia in the best possible light over the coming years.”

Pete Russell, Chief Operating Officer of the Hero CPL, said: “We are hugely excited to welcome this ownership team to the CPL family and we are looking forward to seeing where they take the Zouks during the upcoming season and beyond. They bring with them a wealth of experience which is fantastic news for both the CPL and St Lucia as a whole. During the 2019 tournament the CPL made a positive economic impact of US$13,670,260 in St Lucia and this new ownership group will be working hard to see this figure increase.”

“I welcome the new owners of the Saint Lucia Zouks and hope that their new energy and drive will inspire the team to excel,” said Prime Minister Allen Chastanet.

“Saint Lucians continue to root for the Zouks and we are encouraged by the confidence that Mr. Mohit Burman and his team have placed in the players and Saint Lucia. The Government of Saint Lucia looks forward to working closely with the new owners to create a team we can all be proud of.”