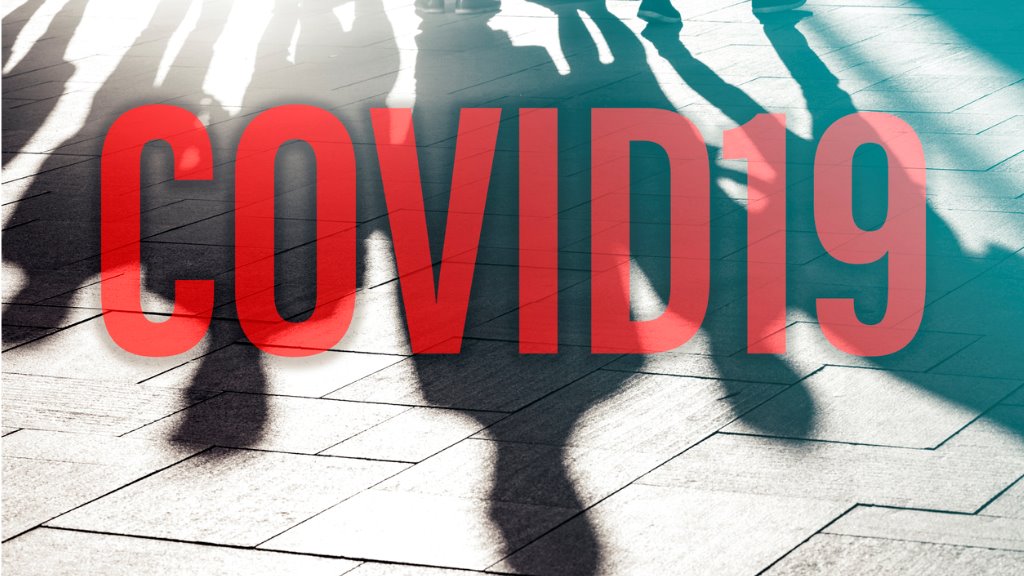 A frightening 28 positive cases of COVID-19 in the eastern parish of St Thomas in just four days prompted the Government to place the community of Church Corner and the adjoining areas of Summit and Bamboo under a 14-day quarantine, the Minister of Health and Wellness, Dr Christopher Tufton has stated.

Sixteen of the cases were found in the listed communities prompting the lockdown of those areas.

The quarantine which began at 7pm Thursday will remain in place until August 20 at which time a determination will be made as to whether it will be extended.

Tufton, who was addressing a digital press conference from Jamaica House Thursday evening, noted that similar to the case of the Sandy Bay community in Clarendon, which was also placed under quarantine for two weeks effective Thursday, a church is at the centre of the Church Corner cases. However, the person who was determined to be the source of the spread lives in St Catherine.

Tufton said that, after noticing an uptick in cases, this caused the health authorities to move into St Thomas to conduct targeted surveillance across the parish. He said the  particular area in question, which is now under quarantine, in their estimation required a lot more examination based on what was discovered.

The health minister said that contact tracing by the public health teams found that the St Thomas cases originated with an individual who travelled from St Catherine while exhibiting symptoms of the coronavirus.

“(He) went into the parish to visit family and friends in the generalized area. (He) went to church (and) based on the contact tracing information, was prayed for by the congregation and that led to a case of members of the congregation, friends who they visited and relatives being infected by the virus. So one person who travelled from an adjoining parish travelled into that location and this has led to the quarantining arrangements…,” Tufton explained.

In the case of Sandy Bay, Tufton disclosed that the positive cases were traced back to an individual who had returned from overseas and who subsequently infected five members of her household including the deputy pastor of a church in the community.

“Contact tracing led back to the church where it was discovered, based on another person who was positive, to another church where the (health) team visited where church was in session.

“As the team describes it, absolutely no protocols were observed in terms of physical distancing, the wearing of masks and persons were closely seated,” Tufton told the press conference.

He said the team reported that three members of the church were displaying symptoms; they were obviously ill and coughing.

“Of course that led to quite a number of members of that church being infected,” the minister remarked.

He said it was subsequently discovered that the deputy pastor of the church had returned from the United States and tested positive for COVID-19.

“That seems to be where it all started,” Tufton noted.

He was full of praise for the health teams which he said do a “very good job of contact tracing". He also urged Jamaicans to observe the protocols that have been established to limit the spread of the virus.