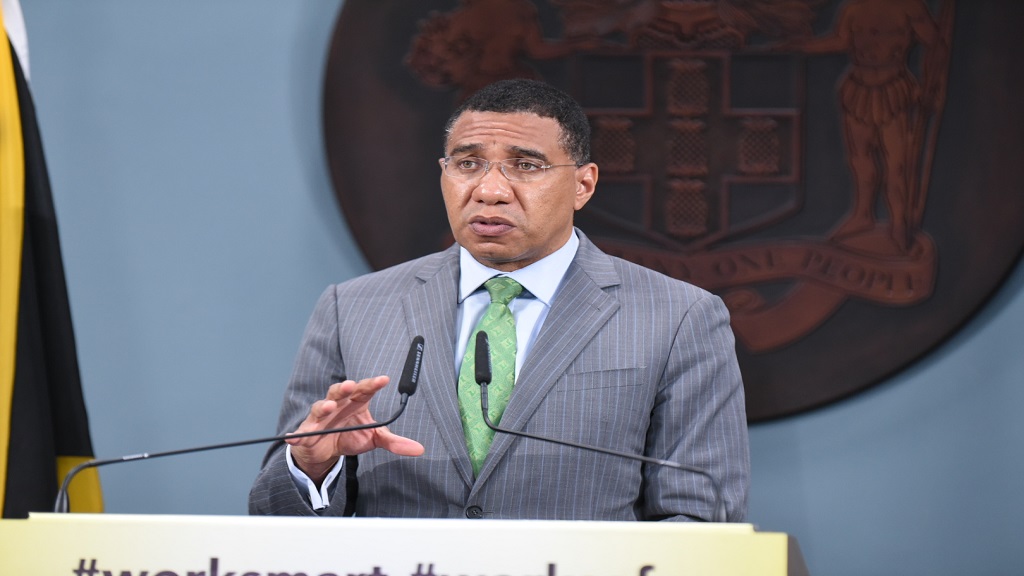 While admitting that some Jamaicans were suffering from 'COVID fatigue' and with Christmas fast approaching, Prime Minister Andrew Holness has indicated that there could be some relaxation of restrictions during the yuletide season.

Holness, who was speaking Wednesday during a digital COVID-19 press conference at Jamaica House, was guarded in his response to a reporter’s question about whether the Government would relax the protocols during the Christmas season.

Among the restrictions in place are a daily curfew that runs from 9pm to 5am each day and limitations on the number of persons allowed to gather in public.

Having earlier announced that the existing protocols would remain in place through November 16 and up to November 30 in some instances, Holness said this was done “so that we can have a controlled relaxation of the measures at least for that (Christmas) period”.

He was quick to point out that even then, “We would ask our citizens to exercise even greater personal responsibility in how they move around”.

“So yes, we’re considering how we can accommodate that but we still have some time before we make a definitive announcement,” Holness added.

6,000 students to return to the classroom in November - Williams