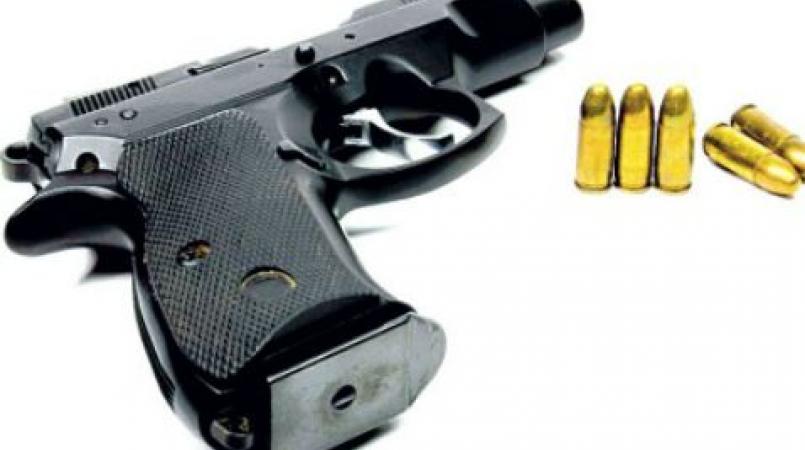 A foul-up with the handling of an exhibit - an illegal firearm – resulted in the presiding judge freeing the accused man in court on Thursday.

Dauntae Newland, a 20-year-old cook shop operator, has been in court on a charge of illegal possession of a firearm since early last year, but was suddenly freed in the Gun Court last week. This was after his legal representative challenged the testimony of police investigators in the case.

The allegations against Newland were that on January 10 last year, the police raided his cook shop in Marverly, St Andrew, during which the accused was seen throwing a gun into a garbage bag.

Of note was that two other persons, including a woman, were in the shop at the time.

Defence attorney, Vincent Wellesley, pointed to the fact that the exhibit box with the weapon had the names of his client and the second man who was in the shop, but the other man was not charged for the offence of illegal possession of the firearm.

The attorney said the certificate also had the name of the second man, but he was entirely absent from the process as an accused.

In the circumstances, Wellesley suggested that the police were, in reality, not sure who to charge for the firearm, and had just opted to prosecute his client.

He urged the judge to give his client the benefit of the doubt.

Justice Dale Palmer agreed, and did just that in ordering Newland's release.

Cops under probe after suspects behind businessman killing released

'My mission was to win': Coco tops Venus at Australian Open