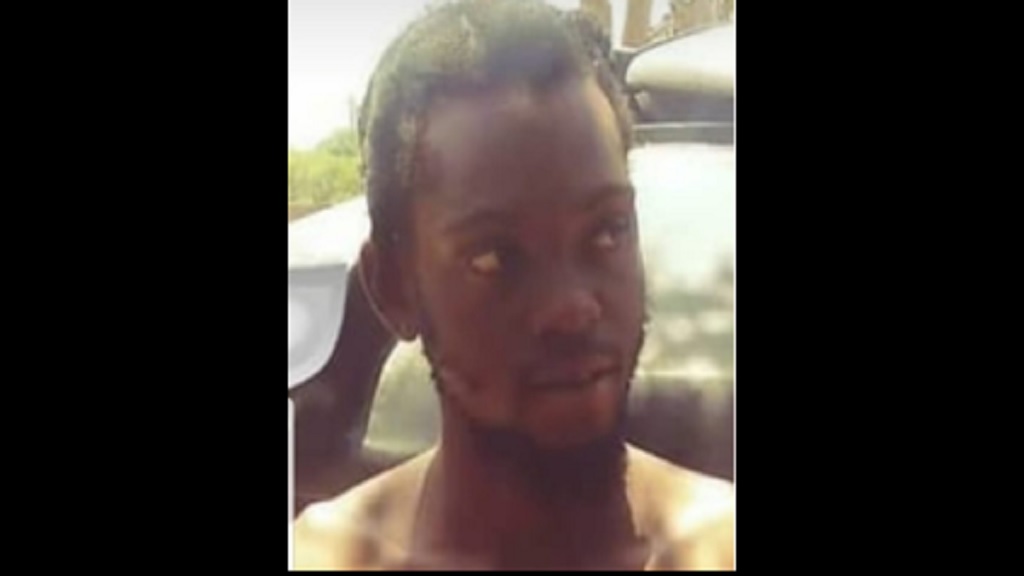 Twenty-two-year-old Ricardo Williams of Curatoe Hill on the outskirts of May Pen in Clarendon, has been missing since Saturday, August 29.

Reports from the May Pen police are that about 10 pm, Williams was at a friend’s home when noises were heard outside.

He was sent to make checks and has not been seen since.

When last seen he was wearing a multi-coloured underpants.

He has not been heard from since then.

A search of the area by police and citizens has not revealed his whereabouts.

Anyone knowing the whereabouts of Ricardo Williams is being asked to contact the May Pen police at 876-986-2208, the police 119 emergency number, or the nearest police station.

Allison Philbert steps down as CEO of Digicel Jamaica

Another Hanna councillor goes with Golding for PNP president

50% of students without digital devices to access online classes - JTA

Barca presidential candidate wants Guardiola back and Messi to stay

Mourinho: I wanted to make 11 substitutions at half-time