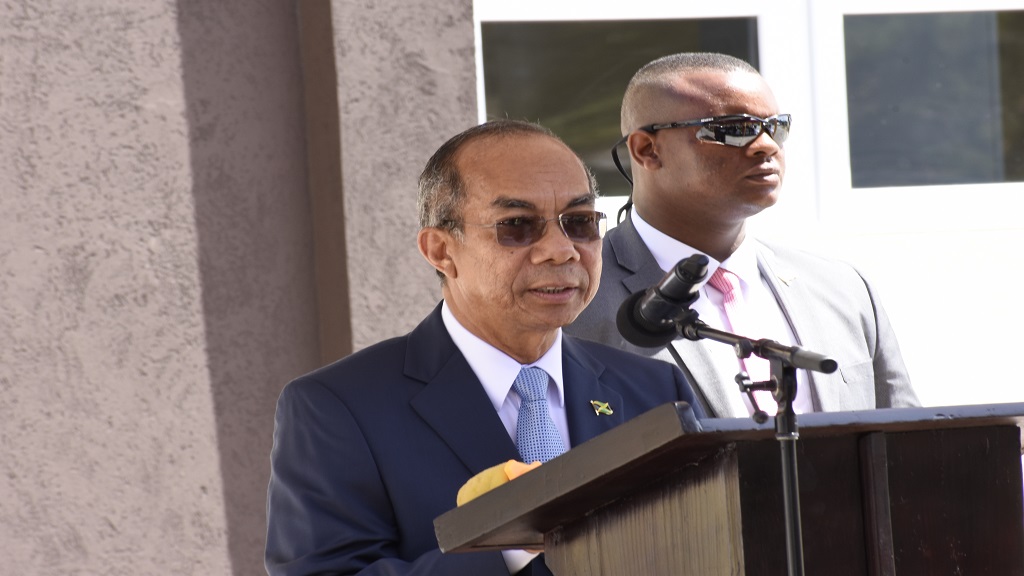 National Security Minister, Dr Horace Chang, has expressed serious concerns over the worry trend of deadly attacks on the nation's young women and children in the wake of the brutal murder of 17-year-old, Stefika Smith in the parish of Clarendon.

Smith's decomposing body was discovered in George’s Pen, Four Paths, Clarendon on Monday, May 13, two days after she was reported missing.

Smith is the fourth child to be murdered in recent times.

"This is what seems to be a brutal attack on young women. And that cause of violence is the other big cause outside of the gangs. There seem to be a callous, insensitive attack on our children, but in particular, young women," Chang said.

The security minister, who was speaking in Montego Bay, St James earlier this week, theorised that human trafficking could be one of the driving forces behind the recent spate of slaying of females.

He said the Government is now strengthening its capacity to wipe out the scourge of trafficking in persons.

"I cannot say at this point that all of them are associated with trafficking, but that is also emerging as a major problem, and assault on our young females is something that we are concerned about. I am having discussions with both the security forces, the police primarily, and of course, to see to what extent we can increase our capacity to deal with that problem," Chang said.

"The worst of the crimes, which includes the gangs of course, is human trafficking, which we have to increase our activity on. We are expanding our capacity to deal with it. That is mainly the source of a lot of disrespect and little regard for the lives of our women."

He stated that work has to be done with the Children’s Advocate to also ensure that there is some level of social intervention that are "targeted and effective in dealing with the challenges facing the children today".

The minister further said that "It is a sad occasion when you look at what's happening to our children, but we will not be deterred, we will be ensuring that we increase our capacity to get rid of these (offending) individuals."

Holness pleads for respect and due regard for children's rights