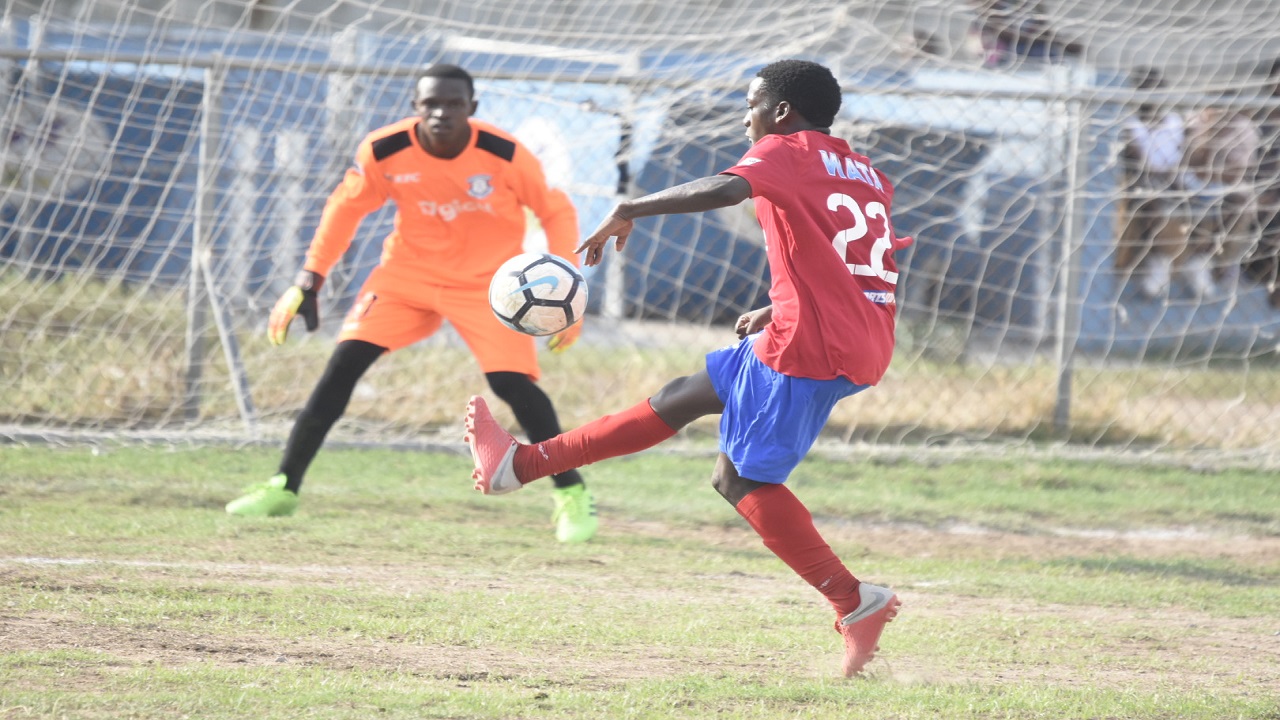 Defending champions Rusea’s High are expected to face their biggest test this season on Saturday when they host Frome Technical on Match Day 10 of  the 2018 ISSA/Wata daCosta Cup schoolboy football competition.

It will be one of 33 matches that will be played across all 15 zones and all scheduled to begin at 3:30 pm.

The Rusea's, Frome match is a top-of-the-table Zone B fixture. Rusea’s lead the group with maximum 12 points from their four matches, and while Frome are on nine points, they have also won all their matches but have played a game less.

The two teams are evenly matched in attack and defence based on statistics with Rusea's High founding the back of the net 16 times compared to Frome's 15, while both schools have conceded three goals. And based on those statistics an interesting game looms.

Another top-of-the-table clash will be in Zone H, where leaders on goal difference Clarendon College will host second-place Lennon High.

Both have also won their three matches in the five-team group to be six points clear of third-place Edwin Allen High.

Another big clash will be in Zone A where leaders Cornwall College and third-place St James High will face off  in the Montego Bay derby at Jarrett Park.

Zone E rivals, St Elizabeth Technical High School (STETHS) and Munro College should also have a keen match in Santa Cruz as although Munro have not been doing that well in the competition this year, the rivalry between the two is expected to bring out the best in them.

STETHS lead the group on 10 points with Munro College in fourth, as while they have only lost one match, three drawn matches have them slumbering in the bottom half of the standing.

The Zone G clash between Knox College and Holmwood Technical will also be interesting, with Holmwood on seven points from their three matches, the same as second-place Spalding and third-place Knox College. Any of the three can end the day in the lead, depending on the results.

In Zone J, either of St Mary High or Brimmervale can take the lead when they clash at Highgate Community Centre as leaders St Mary Technical will be inactive.

St Mary Technical are on 10 points and they are followed by St Mary High on nine and Brimmervale High on seven.

SATURDAY'S MATCHES (ALL START AT 3:30 AND HOME TEAMS NAMED FIRST)

ZONE B
Green Island vs Hopewell
Rusea’s vs Frome

Root tells stand-in skipper Stokes to 'do it your way'