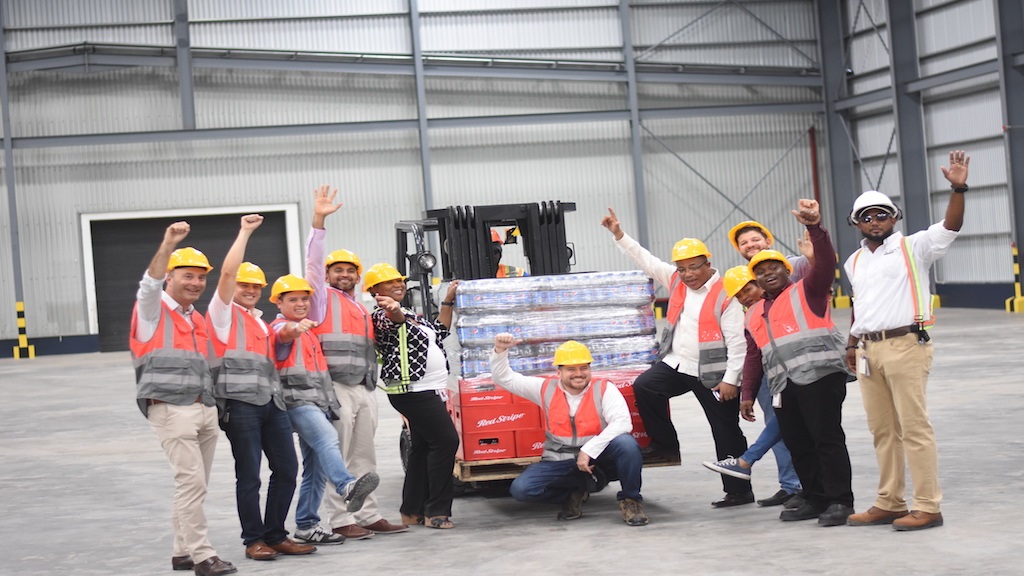 Celebration Brands Limited (CBL), the joint venture between Red Stripe and partner Pepsi-Cola Jamaica, has unveiled its new state-of-the-art distribution centre which it says will fuel growth at the entity.

The distribution centre, branded Logic One, was officially opened on Tuesday at the CBL premises on Spanish Town Road in Kingston. 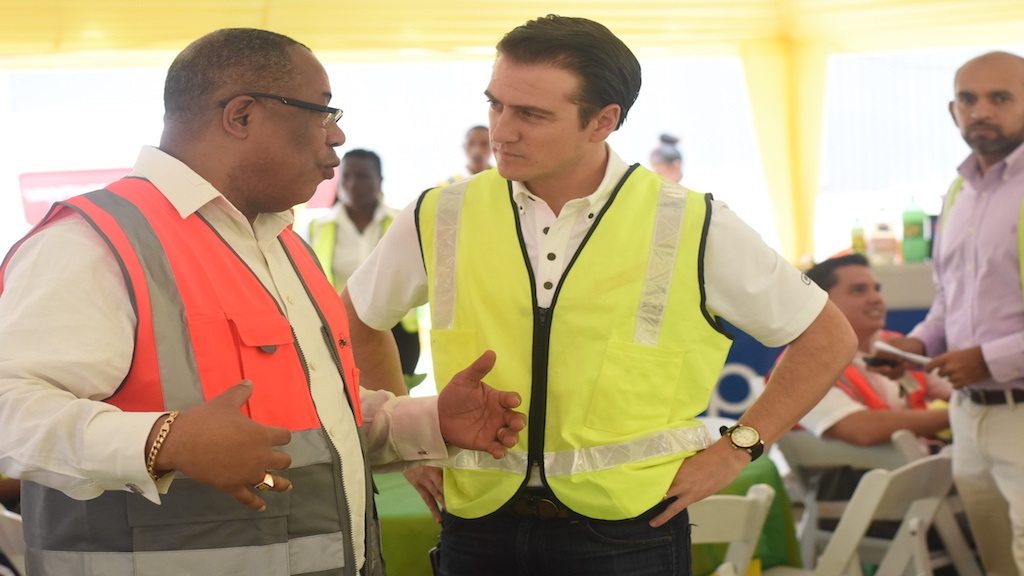 With storage space the size of two football fields, it will house 41 different brands including the world-famous Red Stripe and Pepsi. Some other renowned brands that will be stored and distributed at Logic One are Gatorade, Heineken, Malta, Smirnoff, Guinness, Bailey's, Seven Up, Ocean Spray, Gordon's and Mountain Dew.

CBL is hoping to revolutionise the way distribution is done in Jamaica through Logic One, with the implementation of sustainable systems, which will help business optimisation, large scale employment and corporate environmental cooperation.

Ricardo Nuncio, outgoing managing director of Red Stripe, said: "We put a lot of thinking hours, dreams and effort in making this a possibility and it's about growth."