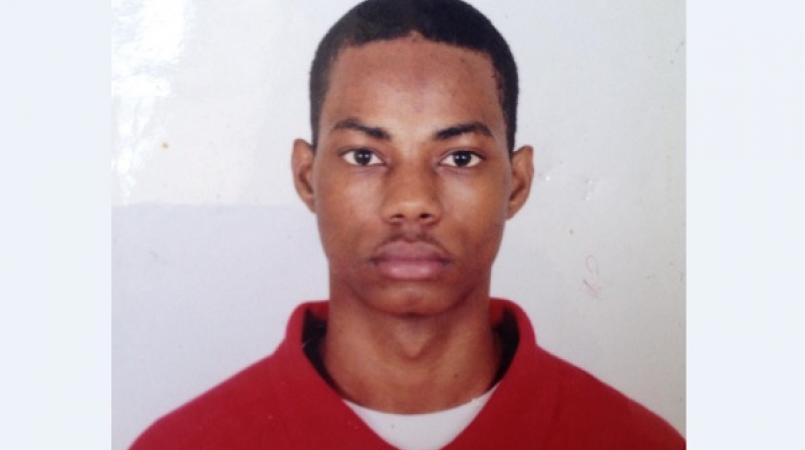 The cases involving three police officers who were charged by the Independent Commission of Investigations (INDECOM) in connection with the beating death of Mario Deane in the Barnett Street lockup in Montego Bay, St James in 2014, was postponed in court on Monday.

The police officers face charges of manslaughter, misconduct in a public office and perverting the course of justice.

The cases were called up at the start of the Michaelmas Term in the St James Circuit Court.

The matters have been suspended until January 18, 2021.

The cases were postponed after the lawyers representing the accused police personnel expressed their preference for a jury trial. This is while jury trials have been suspended since March amidst COVID-19 concerns nationally.

Their bails were extended until the next court day.

Trial of cops in Mario Deane case set for September 18

Ashanti celebrates fabulous 40 in Antigua; did she disturb the peace?