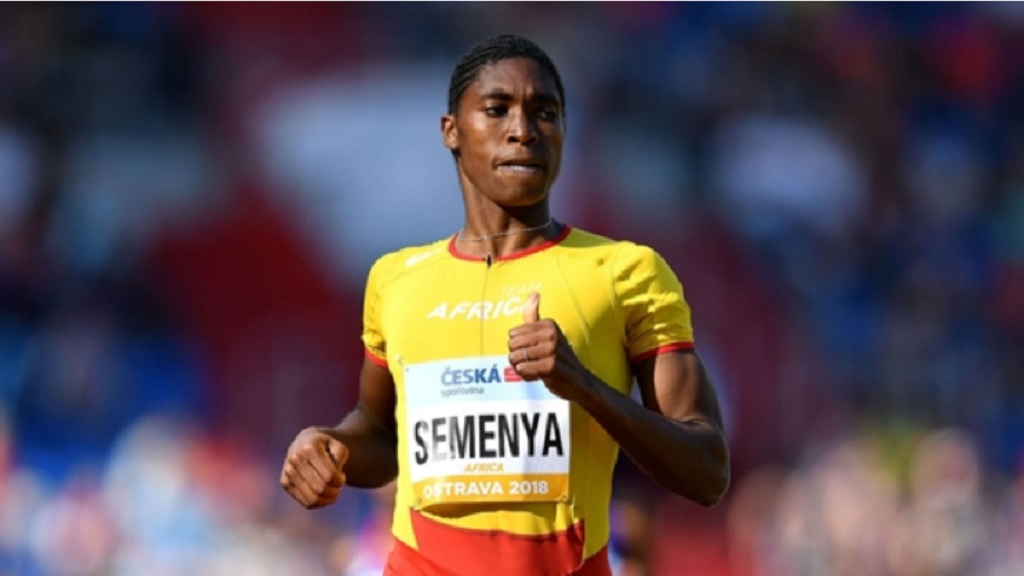 The Court of Arbitration for Sport (CAS) will take more time to make a decision on the case between Caster Semenya and the International Association of Athletics Federations (IAAF) after new evidence was submitted.

Semenya is challenging proposed IAAF regulations affecting women with higher than normal levels of testosterone who compete in track events ranging from 400 metres up to a mile.

The double Olympic 800m champion was due to discover if she has been successful next Tuesday, but CAS revealed the ruling will now be announced at the end of next month.

"The CAS had initially announced that the final decision would be communicated on March 26 2019, i.e. six months prior to the World Championships in Doha.

"Since the hearing held in Lausanne, Switzerland, from 18 to 22 February 2019, the parties have filed additional submissions and materials and agreed to postpone the issuance of the CAS award until the end of April 2019. No specific date has been set yet."

The new IAAF regulations were due to come into place last November.