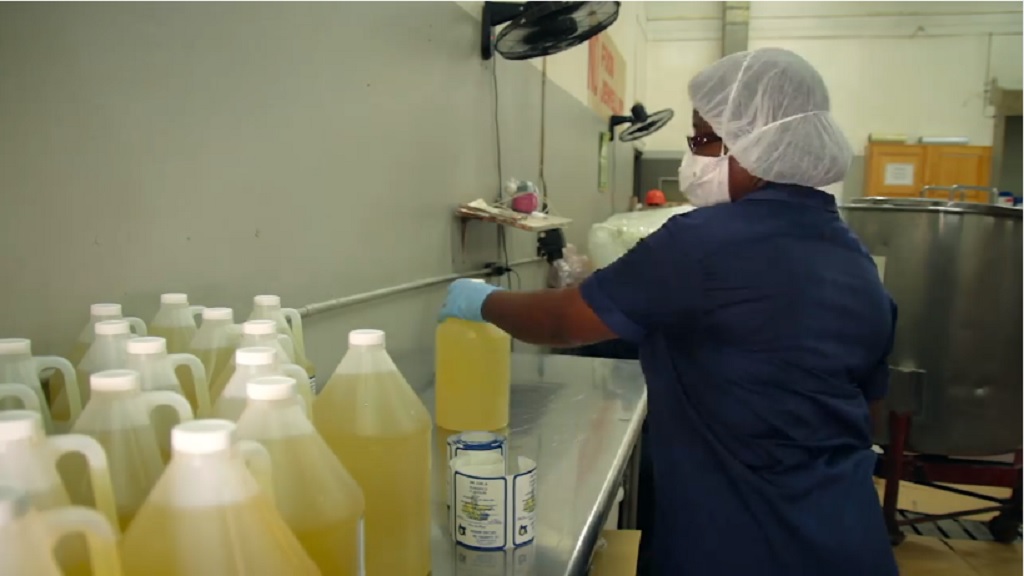 Caribbean Flavors and Fragrances Limited (CFF) is still betting that its new sugar reducing product will contribute significantly to profit in the future.

For now, however, expenses associated with marketing this and other products are impacting the company’s results.

Company directors said in their nine-month report for the period ending September 30, 2019, that they hope for a turnaround in acceptance and are also looking to new markets for their products.

In mid-year 2018, CFF rolled out a salt and sugar reducing agent for distribution to the beverage and baking trades in Jamaica and the Caribbean, under the brand name Flavour Fit.

The product is made in Jamaica by CFF under agreement with International Flavours Fragrances (IFF). It is said to have more than 100 applications in the process of food manufacturing.

In the report for the nine months September 30, 2019, directors said that while total company sales were up eight per cent to $358 million, over the similar period in 2018, profit had fallen.

Net profit for the nine months was $55.19 million, a decline of 21 per cent below the similar period when $70 million was made in net profit.

Directors pointed out that the costs associated with marketing new products were having an impact, adding that the level of acceptance of the new products including the sugar reducer was not at levels expected.

“Our sugar reducing product has not received the response anticipated. We continue to be optimistic that it will get increased levels of acceptance,” the company said in the statement.

Otherwise, there were lower than anticipated sales from some products, and also the impact of the cessation of the company’s 100 per cent tax remission which came to an end in August.

The junior market company will now have to cede 50 per cent in taxes until the year 2023 when all taxes will become payable.

The company said that it is looking to new markets such as Cuba and is making an effort to deepen its presence in local and overseas markets.

CFF is the exclusive distributor for Flavour Fit. It hopes to gain traction in Barbados, St Kitts-Nevis, Trinidad & Tobago, Guyana, Grenada and the Dominican Republic. The Jamaican company is already selling the product in Canada.

Since 2017, Caribbean Flavours has invested $30 million in new equipment to increase capacity and quicken the pace at which products roll off the production line.

The additional capacity is intended to feed both local and export markets.

Derrimon will pay up to $206 million for Caribbean Flavours

Digicel International partners with Death in the Arena Soundclash