Carib Cement paves the way with concrete roads in Manchester 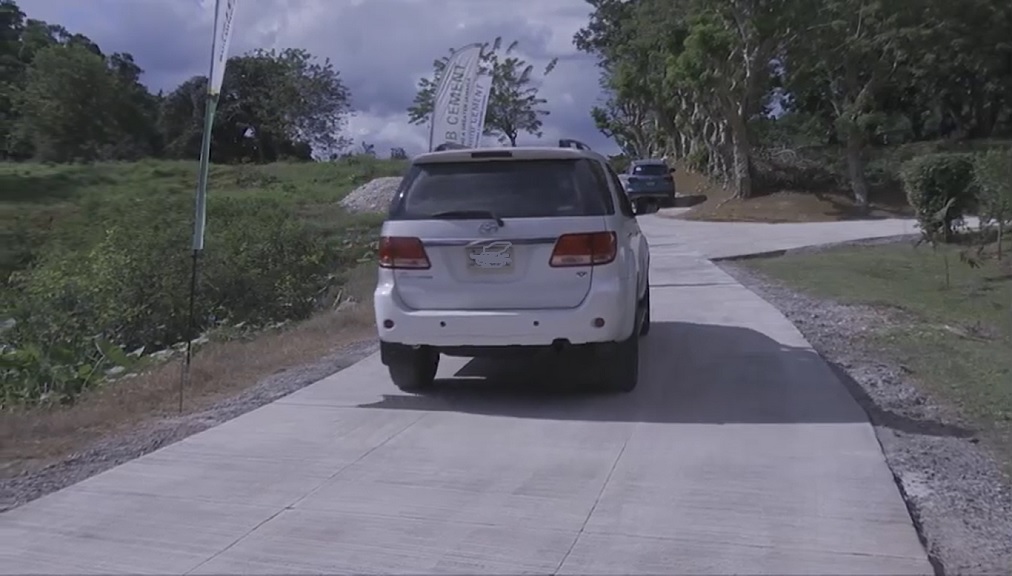 As part of its ongoing drive of supporting community development, Carib Cement recently completed the rehabilitation of 800 metres of roadway between Litchfield and Kraal in Manchester.

The formerly combination asphalt road and the unpaved roadway was redone in concrete, similar to a project undertaken in Litchfield in 2018, where some 530 metres of roadway were rehabilitated. This brings the work completed in the neighbouring communities of Litchfield and Kraal to 1330 metres

Completed at a cost of $10.8 million dollars, the six-week project provided 70 men and women from the community with training and work experience in the correct methods of mixing concrete and in building a concrete road. Among those employed were some of the persons who participated in last year’s road construction in Litchfield.

At a handing over ceremony held in the community on December 5, Member of Parliament Audley Shaw, said the project could ideally serve as a model for other communities

“Indeed we want to make it not just a model, but a practice, and we want to have the day come in Jamaica when a lot of our roads are made of concrete rather than asphalt.”

Carib Cement General Manager Yago Castro said the company was proud to contribute to the improvement of the Jamaican economy and quality of life through these projects and providing benefits for generations.

“I am happy to know that there are children here now who will grow up with the memory that their rural community has a modern concrete road,” Castro said.

Residents underscored this sentiment, welcoming the concrete road as a pathway to economic empowerment and also as facilitating a safer, more convenient commute. The combined communities and environs are home to some 3,000 persons, many of whom are farmers.

The road rehabilitation is part of the company’s Corporate Responsibility Programme which, between 2016 and 2018 has invested $265 million in projects, scholarships and training and has reached more than 230,000 Jamaicans

Construction of Yallahs Fire Station signed off on

Volunteers express gratitude to NovaMed, CVSS for donation of masks