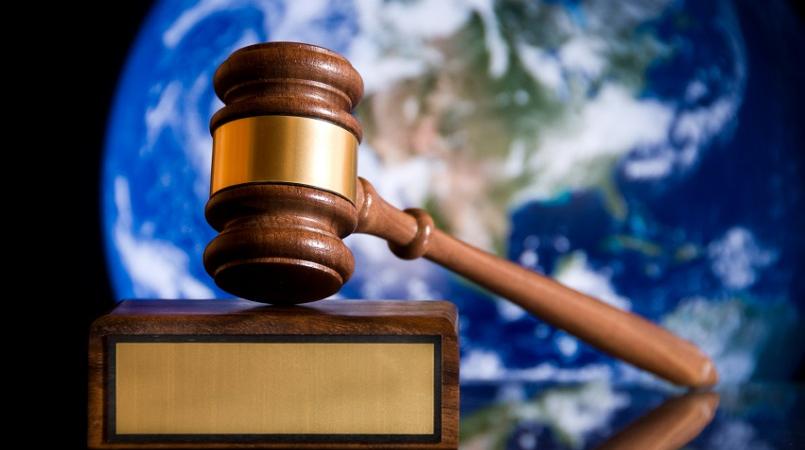 A Canadian man who was found guilty of murdering his Jamaican daughter in 1994, and sentenced to life in prison, has failed in his bid to have his conviction overturned.

Everton Biddersingh, a resident of Toronto, Canada, was found guilty in 2016 of first-degree murder in the death of his 17-year-old daughter, Melonie, according to the Canadian media.

The teen's remains were found in a suitcase in 1994, but was not identified until after Biddersingh's wife, Elaine, confessed to her pastor in 2011 about her stepdaughter's death.

Following a probe, the wife was also charged with first-degree murder, but after being tried separately from her husband, was found guilty of second-degree murder, the Canadian media further reported.

Elaine Biddersingh was sentenced to life in prison without being eligible for parole consideration until after serving 16 years, but she has challenged her conviction. That case remains ongoing before the courts.

Her husband challenged his conviction on several grounds before the Ontario Court of Appeal. The grounds all related to evidence in relation to what caused his daughter's death.

In one of the grounds, his attorneys argued that the judge who presided over his trial erred in allowing jurors to consider a suggestion that he allowed his daughter to starve to death.

But in a unanimous judgment handed down last week, Ontario's Court of Appeal dismissed Biddersingh's appeal, stating that the judge was not mistaken in leaving that option opened to the jury.

"In this case, there was both lay and medical evidence which could have supported an inference that Melonie's death was caused by her extreme state of starvation, whether following a near-drowning event or independent of any drowning," the appeal court said, according to CBC News.

Prosecutors alleged that Melonie was severely abused and mistreated by Biddersingh. They argued that he drowned or starved Melonie, who weighed 50 pounds and had 21 broken bones when she died in 1994. Additionally, a vegetable was found in her vagina, prosecutors disclosed in court.

They further alleged that the teen could have also died when her father confined her in the small Toronto apartment he shared with his wife.

The crown further alleged that after her death, Biddersingh crammed his daughter's body in a suitcase, took it to a remote location north of Toronto, and set it on fire. The Canadian man did not report his daughter missing, and told her mother in Jamaica that she had run away from home.

The trial heard that Melonie who left Jamaica and went to Canada with her brothers in 1991 to live with their father, was never allowed to leave the apartment.

Jurors heard that the girl was treated like a slave, chained to furniture for hours and stuffed into a small closet or locked out on the balcony.

One witness testified that he saw Biddersingh physically abusing Melonie.

His defence lawyers, however, argued that there was no evidence that he killed Melonie, and pointed the finger at his wife instead.