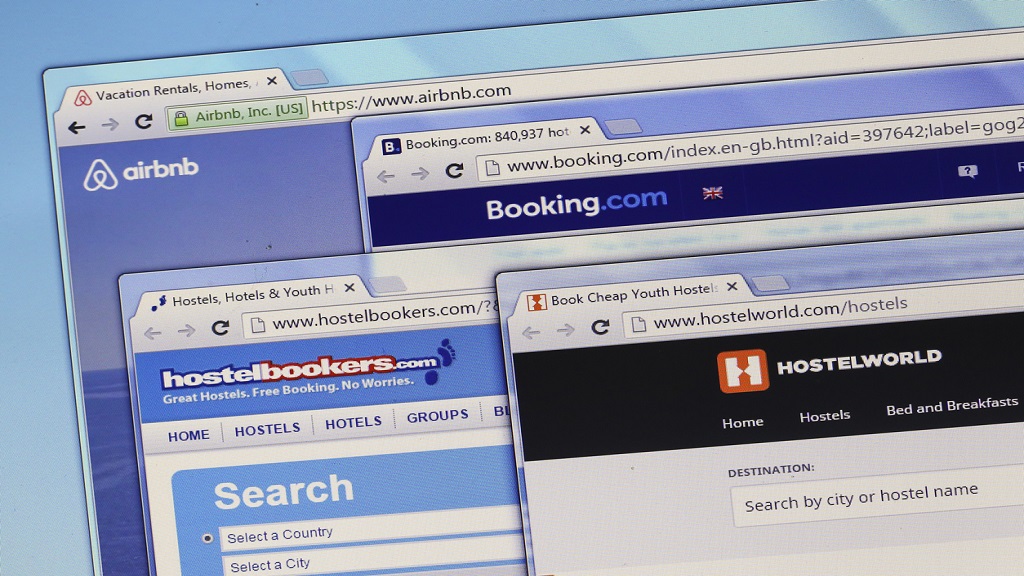 Rooms are empty and there are no takers.

With the drastic decrease in visitor arrivals due to the outbreak of the novel coronavirus (COVID-19), local AirBnB operators are being hit hard in the pocket.

Denise Brown operates an eight-room guest house which caters exclusively to Airbnb guests close to the resort town of Ocho Rios in St Ann. Her profits have dwindled since the respiratory illness grew exponentially on a world scale to include 15 cases in Jamaica.

“Since March 11 we have been running on empty. None of the rooms are occupied. Business is dead. Dead, dead,” she told Loop News.

Brown’s villa is one of 300 that she claims now lie empty due to the effect of the virus on the world psyche.

“We have had to cut back on staffing including the gardening staff, kitchen staff and others. This as we have no means of paying them. Business is the worst we have ever seen it," she said. 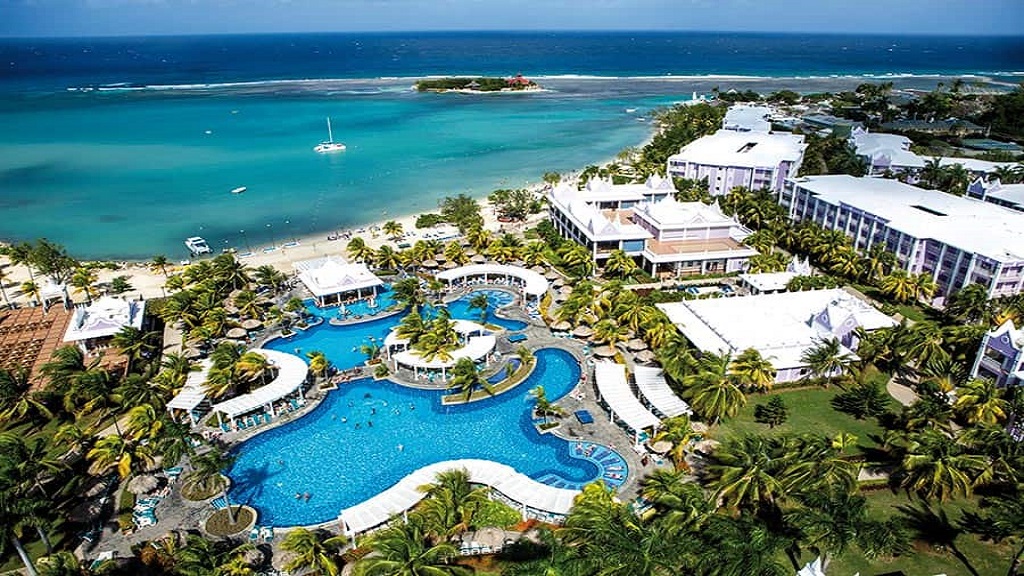 The RIU Hotel is temporarily closing three of its properties including RIU Montego Bay. (Photo: riu.com)

The AirBnB business had taken off in Jamaica with home and villa owners cashing in on short term rentals as a means of covering mortgage and other costs that come with owning such properties. But since the recent health phenomena, owners have been biting the bullet. The loss of business has also affected hundreds of persons who gained employment in that industry.

One owner was even more short-winded when asked how business was being affected by the lack of visitors to the island due to the COVID-19 fear.

“All we have been seeing is 'cancelled, cancelled, cancelled'. Nothing is happening right now. We have made sure to sanitise our rooms and other facilities to ensure they are safe for our guests and we can only hope this thing blows over soon, as many of us may go under,” the owner, who wished to remain anonymous, told Loop News.

Jamaican-born Jenieve Marshall resides in New York and had made plans to be in the land of her birth for the Easter holidays, but has since cancelled those plans.

“There is no way I am going to take the chance to travel right now. I usually stay in Teasure Beach in St Elizabeth when I visit cause it is the perfect place for rest and relaxation but I have also cancelled my booking there. I will just have to make other plans as soon as we return to normalcy in the world," Marshall told Loop News.

Fear among prospective travellers is just one reason why the wider tourism market has come to a virtual standstill. Travel restrictions on major European markets, which are considered high-risk COVID-19 countries, make matters worse.

Jamaica has imposed travel restrictions on nine countries including the United Kingdom, Spain, France, Germany and Italy. For countries on the restricted list, only Jamaican citizens and persons with long-stay arrangements or marriage exemptions are landed, while all other persons from those countries are denied entry.

Major hotels are also feeling the pinch. About 1,000 tourism industry workers are expected to be left without jobs, following the announcement by RIU Hotel that it is temporarily closing three of its properties in western Jamaica as a result of downturn in business arising from the global spread of the novel coronavirus. The three hotels to be affected are RIU Palace Jamaica, RIU Negril and RIU Montego Bay.

"The hotels are significantly impacted by dwindling arrivals out of the United States and Canadian markets. We are facing an unprecedented situation that requires us to take exceptional measures," the hotel group said.

What will the impact of coronavirus be on Caribbean tourism?

How risky is flying during the coronavirus pandemic?