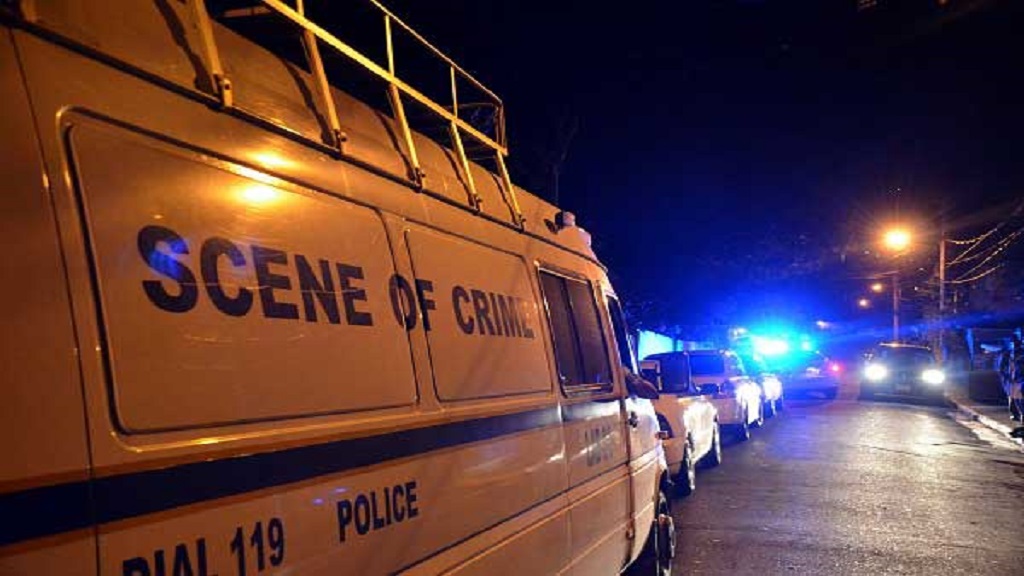 The Trelawny police are following several leads into the murder of a bus driver who was shot and killed at his gate by unknown assailant(s) on Saturday morning.

The deceased has been identified as Robert Dawkins, also called ‘Silver Bullet’, of a Sherwood Content, Trelawny address.

At the time of his death Dawkins still had a matter before the courts, after he was charged with the December 2013 murder of a 65-year-old woman.

Reports are that on Saturday at about 1am, Dawkins was washing the Toyota Coaster bus which he operates, when he was pounced upon by unknown assailant(s) who rode up on a motorcycle.

Dawkins ran, but was chased and shot by his attacker(s).

He was assisted to a hospital, where he was pronounced dead.

Murder accused chopped to death by mob in Portland

Murder accused who was co-operating with cops found dead in