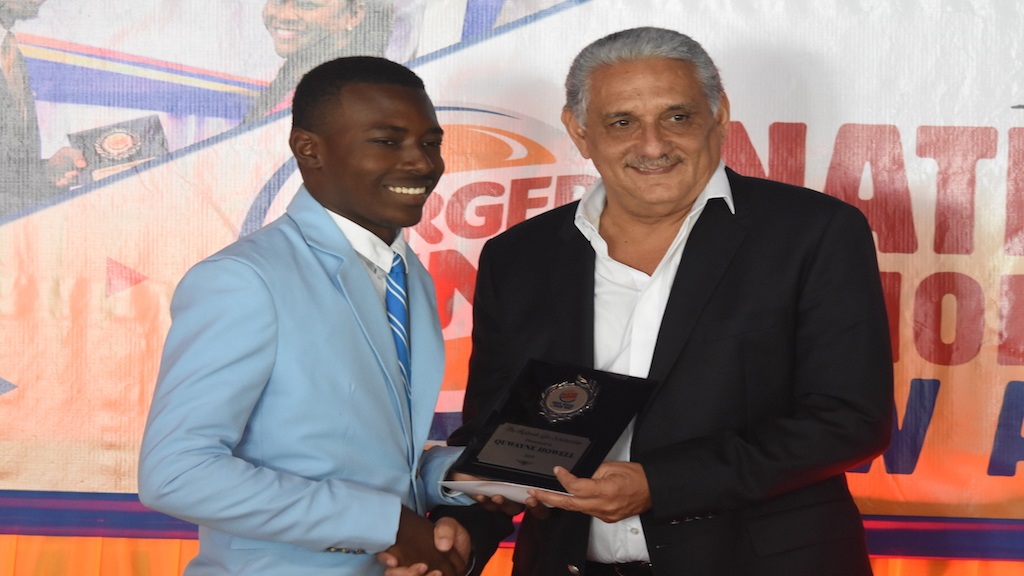 Burger King on Monday handed out scholarships and grants of over $5.1 million to 28 students that will be attending high school and university in the upcoming school year.

Lois Sherwood and Rodwell Lake scholarships of $900,000 over three years went to Amica Gordon of St Andrew High School For Girls and Quwayne Howell of St George's College. Both will be attending the University of the West Indies (UWI) with Gordon doing actuarial science and Howell medicine. They were selected ahead of five other candidates who were shortlisted for both scholarships.

The Lois Sherwood Scholarship is given to students of St Andrew High School for Girls while the Rodwell Lake Scholarship is awarded to students of St George's College. Bursaries of $100,000 for one year were also given in both categories to runners-up Ashalee Bailey and Shemari Collins who will be studying pharmacology and medicine respectively at UWI. 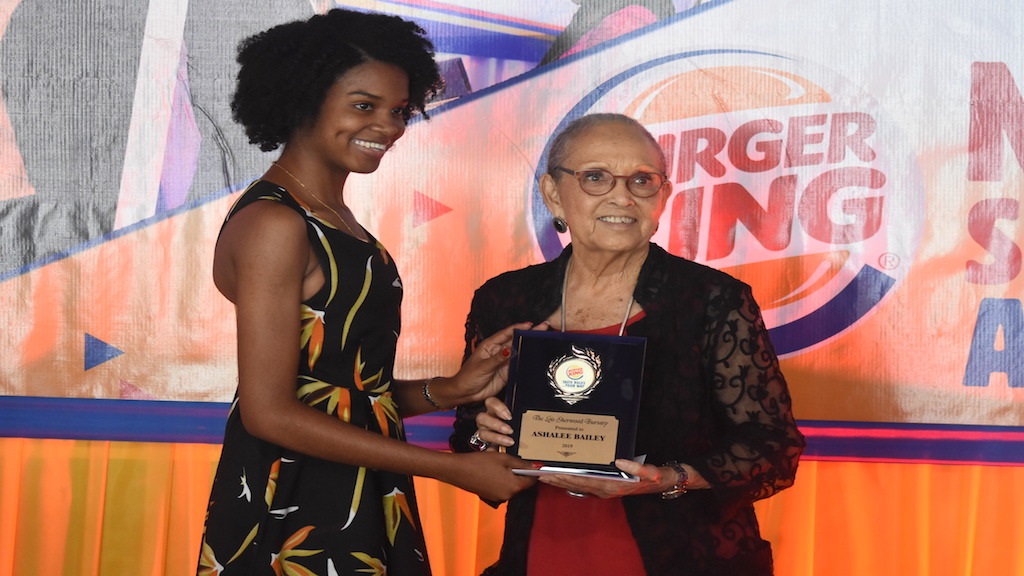 Meanwhile, Lorenzo Blake of Ardenne and Johari Douglas of St Hugh's High School for Girls, who will both study medicine at UWI, were awarded the Burger King Open Scholarship valued at $900,000. This is the first year that a male and female will be getting the scholarships. The winners won from seven shortlisted individuals in both sections.

Runners-up Bruce McDonald and Geraldine Allen, who will both attend UWI to pursue medicine, get $100,000 over one year.

The Lois Sherwood Art Scholarship, awarded to an outstanding final-year student at Edna Manley College of the Visual and Performing Arts, valued at $200,000 for one year, was given to Akeem Jackson. 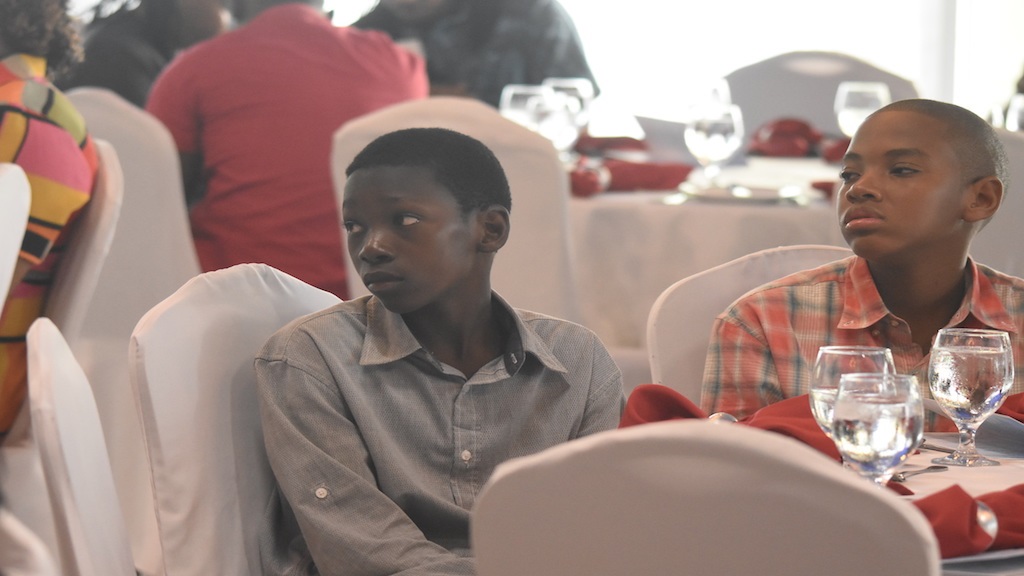 The Burger King Sports Bursaries of $60,000 each for being an outstanding student athlete in Fourth Form went to Dominic Lalor of Campion College and Marcus Reid of Charlie Smith. Lalor is a national swimmer while Reid does track and field and football for his school.

Meanwhile, Minister of State in the Ministry of Education, Youth and Information, Alando Terrelonge implored the students to take their education seriously instead of "getting caught up in material things".

"Education is the one thing that can never leave or be taken away from you as it will stay with you until the day you die," said Terrelonge at the presentation ceremony which was held at the Terra Nova Hotel in St Andrew.

Keynote speaker Dainalyn Swaby told the students that they must be comfortable in their space while not apologising for who they are. She told them to adjust their mindset to think positive and surround themselves with positive people.

Six Jamaicans benefit from J$40 million in US scholarships

Over 600 students to benefit from $60-m NCB Foundation scholarships

Cop's daughter gets 9 CSEC distinctions a year after losing brother