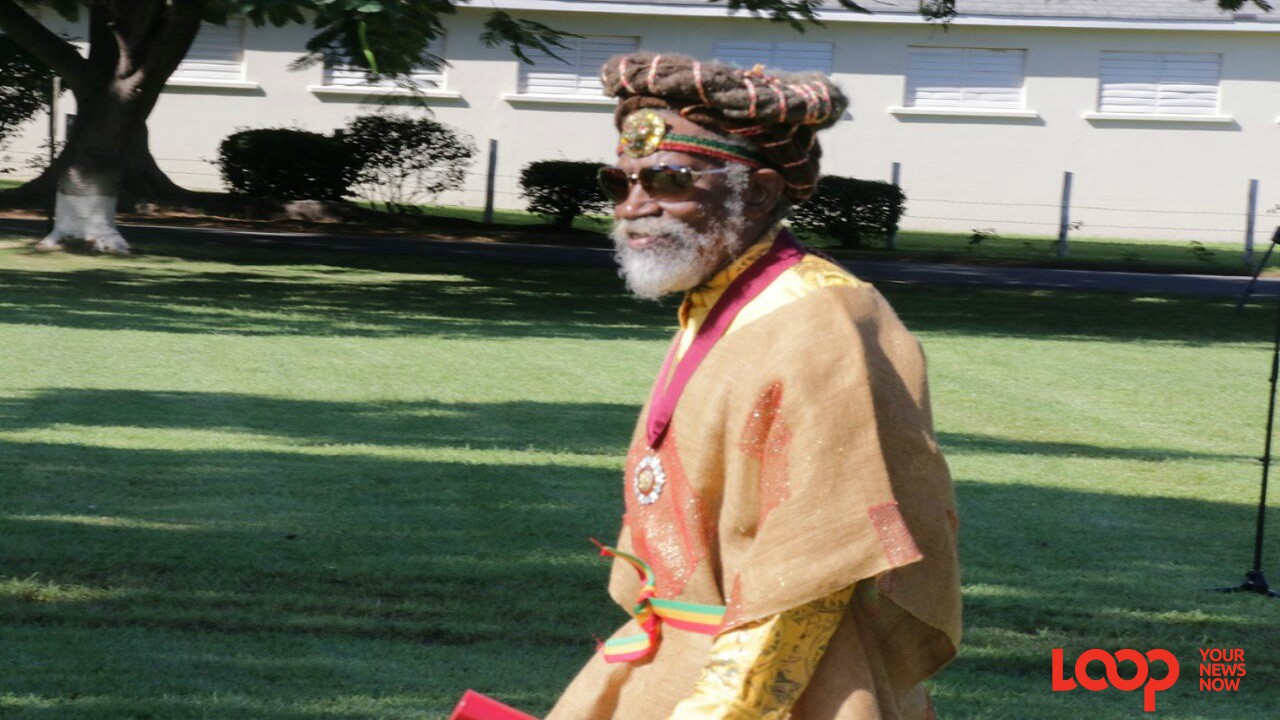 The management of the last surviving Wailer, Bunny Wailer, has rubbished rumours that emerged on social media on Monday evening that the singer had passed on.

The 73-year-old reggae singer, who is currently admitted in a Kingston medical facility after suffering a massive stroke two weeks ago, is still in a stable condition and is preparing to begin a course of physical rehabilitation later this week.

"Bunny is still with us," Maxine Stowe, the singer's manager, told Loop News on Monday evening.

"He had a stroke two Mondays ago, but he stabilised over a week ago, and this morning I was making preparations for his transition to a rehab facility. He's passed the worst effects of the stroke, and is now moving towards physical therapy," she added.

The artiste has been at the institution since last week Monday.

Stowe believes that the rumours may have been fuelled by speculation that the singer remains heartbroken and devastated by the 'ambiguous loss' of his lifelong partner, Jean Watt, who disappeared suddenly in May this year and has not been seen since.

"We appreciate that there is concern that the dealing with the ambiguous loss of partner Jean Watt, who has been missing since May, may have been overwhelming... Some feel it is too much, but he is withstanding it, his faith in Rastafari is what he is standing on at this time. He is fighting the good fight," an optimistic Stowe said.

It is the second stroke Bunny Wailer has experienced in two years, with this latest one significantly affecting the left side of his body.

"The first one was more ambulatory, but this one has affected his left side. It's a different balancing act, but his other signs are stable. Whatever happened with the brain has been addressed, the doctors have removed issues that caused the stroke, and we are confident he will recover, we just want to put the news out for prayers towards his recovery," she said.

Stowe said she is optimistic that the singer will be out of the hospital later this week, after which he will spend a month at a rehabilitation centre. 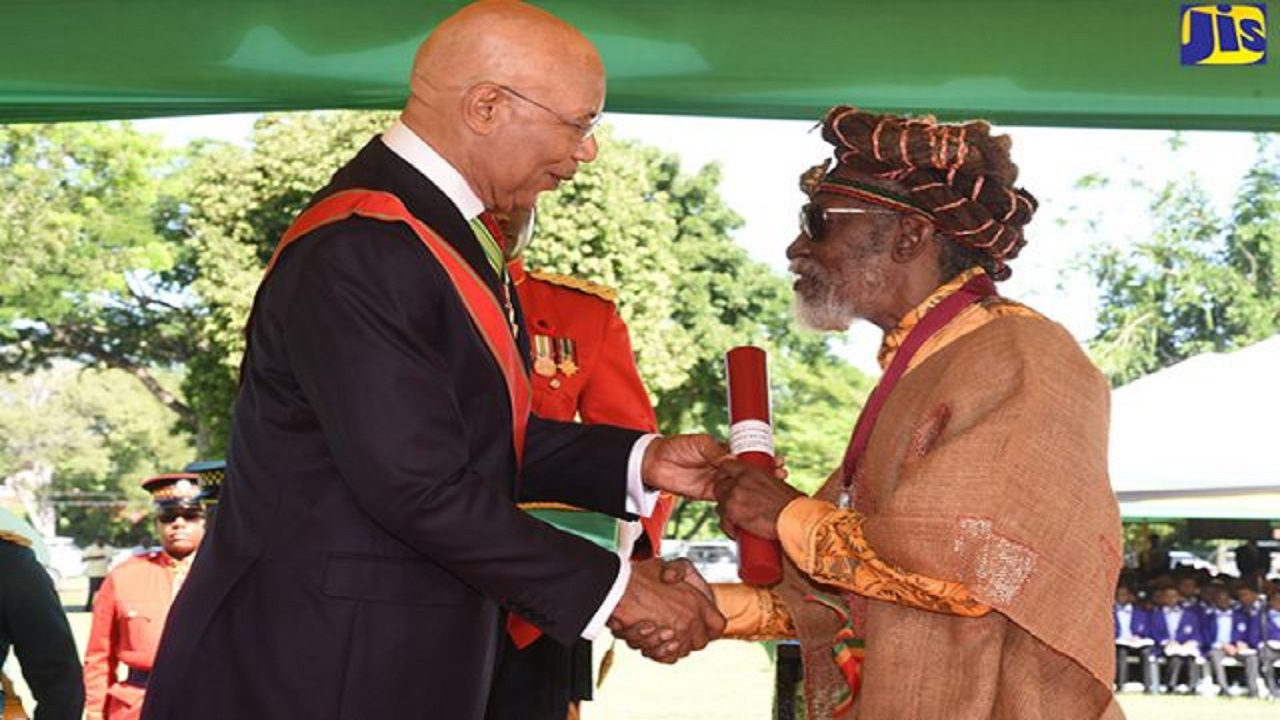 Bunny Wailer receiving the Order of Merit from Governor-General, Sir Patrick Allen, at King's House in 2017.

"After the first one in 2018, we moved quickly and with neuroplasticity, we saw great results and how much the brain can heal itself, given the chance. We've experienced the healing process before and we are confident he can do it with the right support. He has access to the best doctors and therapists that we have known over the past year," Stowe concluded.

Neuroplasticity is the brain's ability to reorganise itself by forming new neural connections throughout life. Neuroplasticity allows the neurons (nerve cells) in the brain to compensate for injury and disease, and to adjust their activities in response to new situations or to changes in their environment.

Bunny Wailer, whose given name is Neville Livingston, hails from Trench Town in the Corporate Area. He is a founding member of The Wailers, which included Bob Marley and Peter Tosh.

In 2017, the Jamaican Government awarded Bunny Wailer the Order of Merit, the country's fourth highest honour.

The Government again recognised his contribution to Jamaican music in February 2019, with a Reggae Gold Award.

Sizzla, Beenie and Jah B among top acts for hurricane relief concert

New JHTA president to be elected