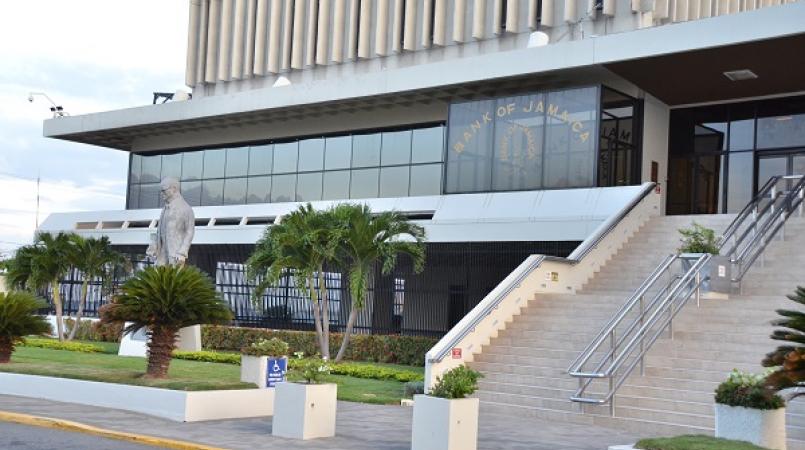 The Bank of Jamaica (BOJ) is insisting that there is no shortage of US dollars in the foreign exchange market, despite the recent slip in the value of the Jamaican dollar.

The insistence on Wednesday came hours after the influential Jamaica Manufacturers and Exporters Association (JMEA) slammed the central bank over what it described as “yet another round of high volatility and unavailability of foreign currency in the market”.

Responding, the BOJ said it noted the recent movement in the exchange rate and the renewed expressions of concern by some participants about the pace of movement and the availability of foreign currency supply.

The bank acknowledged that since the start of the year, the exchange rate has depreciated by 3.2 per cent, reversing the appreciation of 2.5 per cent that occurred in December 2019. It said the depreciation is fuelled by an increase in demand, as supply conditions have remained normal.

“The increase in demand has been related, in part, to restocking activities by retailers. In addition, demand has increased in the context of financial institutions buying on behalf of their customers to fund real sector investments and planned portfolio-related transactions.

“Traders have also been buying on their own account since the start of the year to restore their foreign currency positions, having sold more foreign currency to the market than they bought in December 2019,” the bank added.

The bank sought to assure that these transactions are temporary in nature and said it expects the foreign exchange market to return to more normal patterns in the near future.

The BOJ said it will continue to monitor activities in the foreign exchange market and stands ready to take appropriate policy actions if the need arises.

On Wednesday, the JMEA criticised the BOJ, arguing that the present state of affairs was “seriously impacting the productive sector as companies are unable to meet obligations to suppliers and to do normal business”.

“Furthermore, this high level of volatility and unavailability makes it impossible to run any business properly,” the JMEA said.

The association also warned: “This cycle of volatility and lack of liquidity will create irrational behaviour that could undermine a lot of the hard work and sacrifice that have been made by all Jamaicans”.

It said its members have sought to work with all stakeholders to find sustainable solutions, but none has been forthcoming.

The JMEA said it is seeking answers and solutions to what is genuinely a crisis for the productive sector.

On Wednesday, the US dollar closed trading at J$137.29 - up by 28 cents, according to the BOJ's daily exchange trading summary.

JMEA slams BOJ for ‘another round of FX volatility'

JMEA warns of threat to manufacturers posed by FX shortage