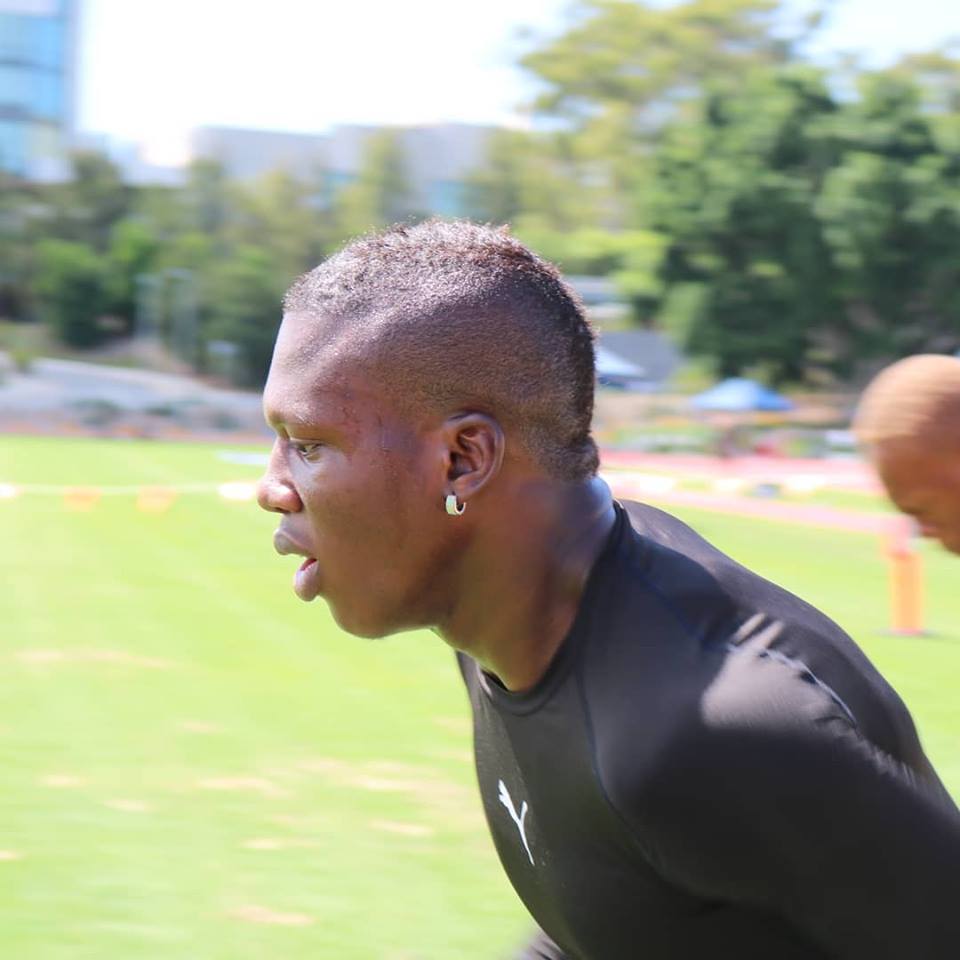 Nineteen-year-old Jason Brown doesn't need 20/20 vision to see the proverbial handwriting on the wall: if he doesn't get a job soon, he is destined to suffer.

And that would be a shame because the Salvation Army School for the Blind and Visually Impaired student worked like a beast to rack up passes in the recent Caribbean Secondary Education Certificate (CSEC) examination.

With the help of readers who helped him with the texts, his own diligent research and a worn out audio copy of his Social Studies text, Brown toiled many nights studying his Braille textbooks to graft out those deserving passes.

However, life is not about what you deserve. At times, life is just what it is.

"I need a job right now. I like the rougher part of the work, I will deliver mail in the office, I can handle myself without bumping up into any furniture, I can use my hands and my eyes," he told Loop reporter Claude Mills.

Brown is 50 per cent impaired in both his eyes.

He graduated on July 4th of this year, and now he is seeking his own independence - a state that is hard to achieve given that his life has taken a dramatic turn towards potential disaster.

And if it were not for the intervention of his 'mother-in-law' Deon Fowler, he would be homeless.

Despite his problems, Brown remains stoic.

"Right now, I am like an orphan. I don't have any parents, my father abandoned me when I was young, and my mother has now abandoned me in a sense because I had an argument with my stepfather over my girlfriend, and now that mi graduate, she say mi need to go on my own," he said.

He has a wonderful gift for understatement. As editors are fond of saying, he knows how to bury the lede and rarely talks about his most significant attributes - his athletic ability. 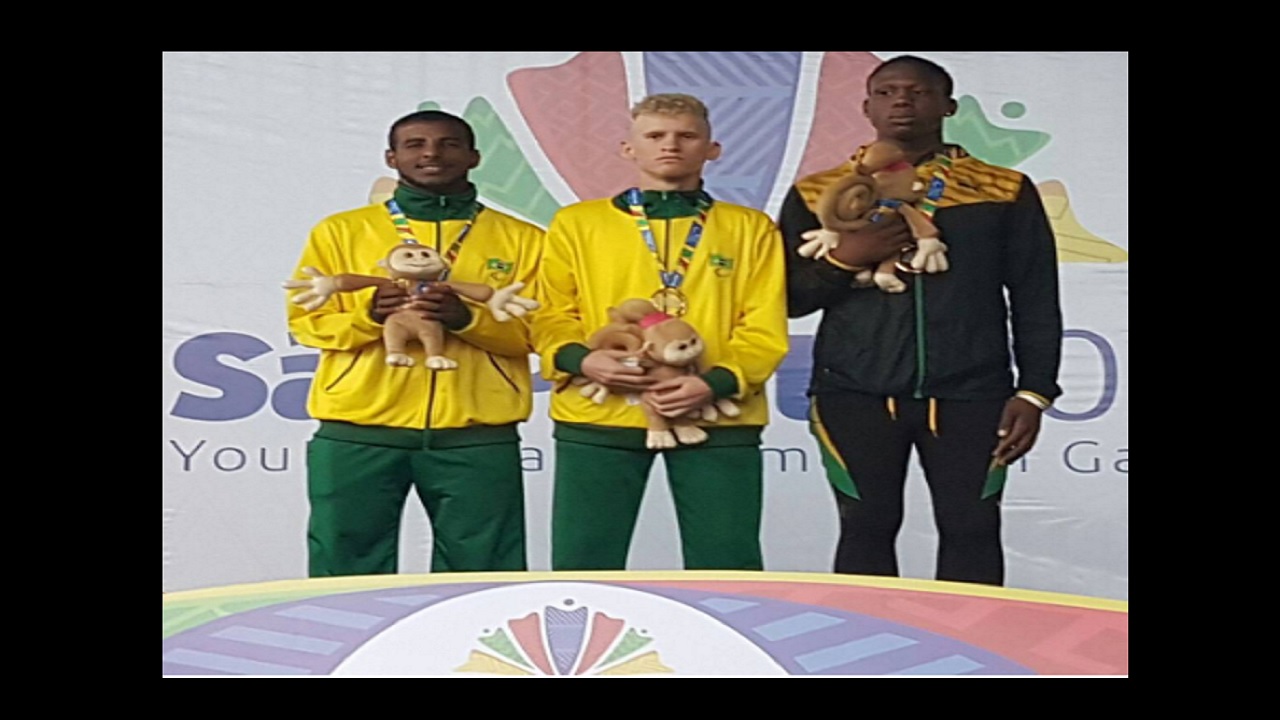 Jason Brown receiving his bronze medal for  the T12 100m at the Para Pan games in Brazil. Photo via Jamaica Paralympic Association.

The humble Brown is a storied member of Jamaica's Paralympic team.

He won bronze in the 100m at the Sao Paulo Para Pan American Youth Games in March 2017 in Brazil, one of Jamaica’s first medals at an international youth games.

He topped that feat when he won a silver in the 100m, and a bronze in the 400m at the Junior Para Athletics Worlds championships in Nottwil, Switzerland in August 2017. He also participated in the Senior Para World championships but he was injured at the time.

"I explained my problems to my track and field coach who sent an email to the Paralympic Association to get me help, so I am hopeful that things will get better. I have applied for several jobs at major companies. Please I just want to be able to help myself; the world is such a tough place," he said.