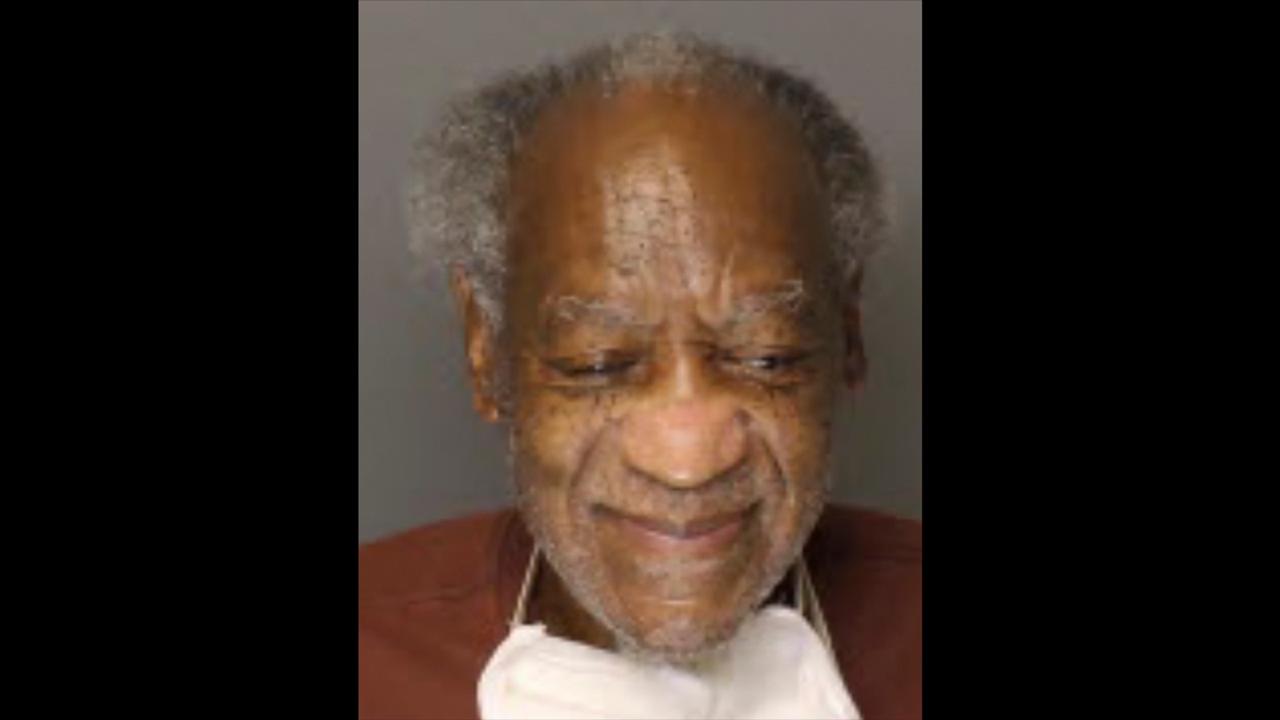 The Pennsylvania Department of Corrections recently updated Cosby’s mug shot, something routinely done to document changes to inmates' appearance as they age. Cosby's new photo was taken on September 4.

Later in the evening, a blurry picture was tweeted from Cosby's verified account showing him using what appeared to be a prison telephone, pulling a mask away from his chin as he smiled.

It was accompanied by text that said: “This photo was taken by his publicist, Andrew Wyatt, during his first virtual video conference call with

Mr Cosby last week. We are posting this to reassure his family and supporters that he is doing ok during this pandemic.”

Cosby, 83, was convicted of felony sexual assault and is serving a three- to a 10-year prison term. An appeals court had upheld his conviction, but the Pennsylvania Supreme Court agreed this year to review two key issues in the case.

The appeal is scheduled to be heard December 1.

Cosby, a once-beloved comedian long known as “America’s Dad,” became the first celebrity convicted of sexual misconduct in the #MeToo era when he was convicted of drugging and sexually assaulting a woman at his home near Philadelphia in 2004.