Bank on Cryptocurrency for the Ron Ron Trophy 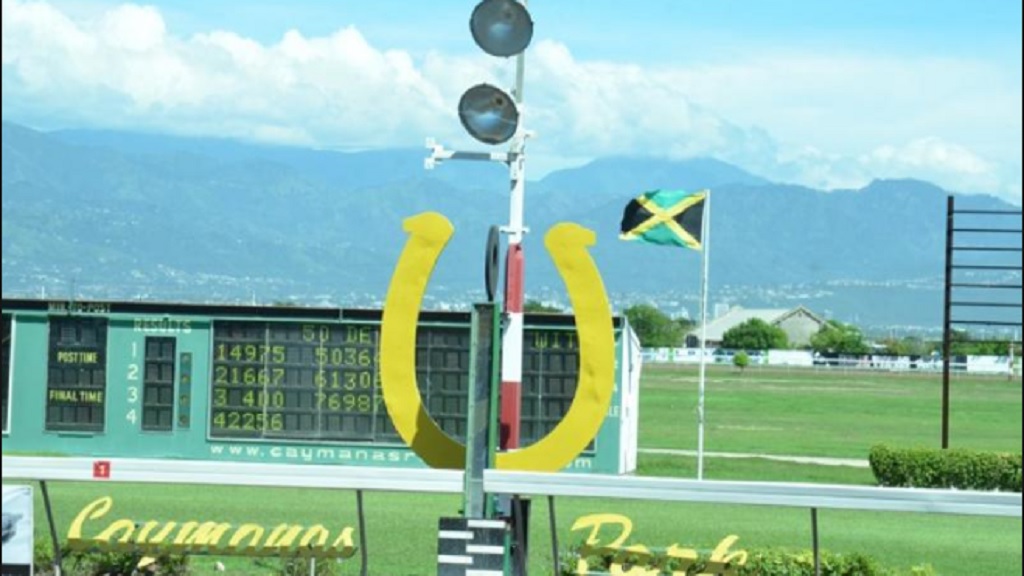 TRAINER Philip Feanny’s CRYPTOCURRENCY faces familiar rivals at six furlongs - TOP SHELF, ROY ROGERS, MY SWITCHAROO and KING TAVARI – who she all had behind her when going six and a half furlongs, a month ago, losing by a neck to fast-finishing PRINCESS AVA in a stakes-record equalling time of 1:18.3 in the Supreme Ventures Diamond Sprint Trophy.

Even though she returns slightly heavier, 122lb, in Saturday’s Ron Ron Trophy, CRYPTOCURRENCY’s need only repeat her effort to be a comfortable winner, as long as she doesn’t haul up on the lead.

In the November 8, Supreme Ventures Diamond Sprint Trophy, jockey Oneil Mullings had CRYPTOCURRENCY travelling easily on the lead, not wanting her to move away from the pack, because of her habit of hauling up. She was clear entering the straight and up to a half-furlong out before being caught by PRINCESS AVA.

PRINCESS AVA, the 4-5 favourite, a classic-placed runner, who just failed to deny her stablemate, SUPREME SOUL, Triple Crown glory in the St Leger, was the only runner to collar CRYPTOCURRENCY.

Dennis Lee’s ROY ROGERS has beaten CRYPTOCURRENCY before, September 28, but was fortunate not to have had his number taken down in the event in which Feanny’s runner had traffic problems.

Mullings has been retained by Feanny for the event, which closes the 10-race card at 5.10 pm.