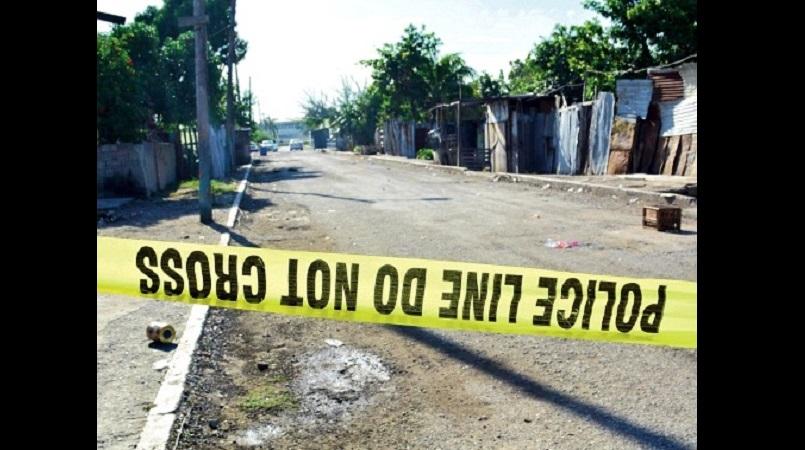 The St Thomas police are investigating a third shooting incident in the parish this week following Wednesday night's murder of a man in Morant Bay.

The deceased man has been identified as 20-year-old Soewin Shim, alias Ochoy, of Stanton Road in Morant Bay.

Preliminary reports are that about 9.30 pm, Shim was walking along West Street in Morant Bay, when he was shot by an unknown assailant(s).

He was later pronounced dead at hospital.

It is the second fatal shooting to rock the parish this week. On Monday, 33-year-old taxi operator Mickhail Simpson, of Montpellier, was found shot to death in his car in Yallahs.

The following day, a man was shot and injured after walking along a roadway in Seaforth, also in St Thomas.

One injured in Seaforth gun attack