Skip to main content
Breaking News |
One COVID-19 death, 69 new cases in Jamaica
JUTC bus cleaner dies in crash inside company’s Portmore depot
Motorists urged to exercise caution where traffic lights are out- NWA
Quarrie set to battle with Gayle in homestretch for JAAA presidency
All antigen tests must be ordered by a doctor- MOHW
Quarrie upset about still not getting list of voters for JAAA election
Two men in custody in relation to killing of Manchester businesswoman
100 law enforcement officers swoop down on St Catherine prison
Eater features J'can restaurateurs' Prosperity Jerk Lobster
Scotia rolls out initiatives to help seniors with digital banking 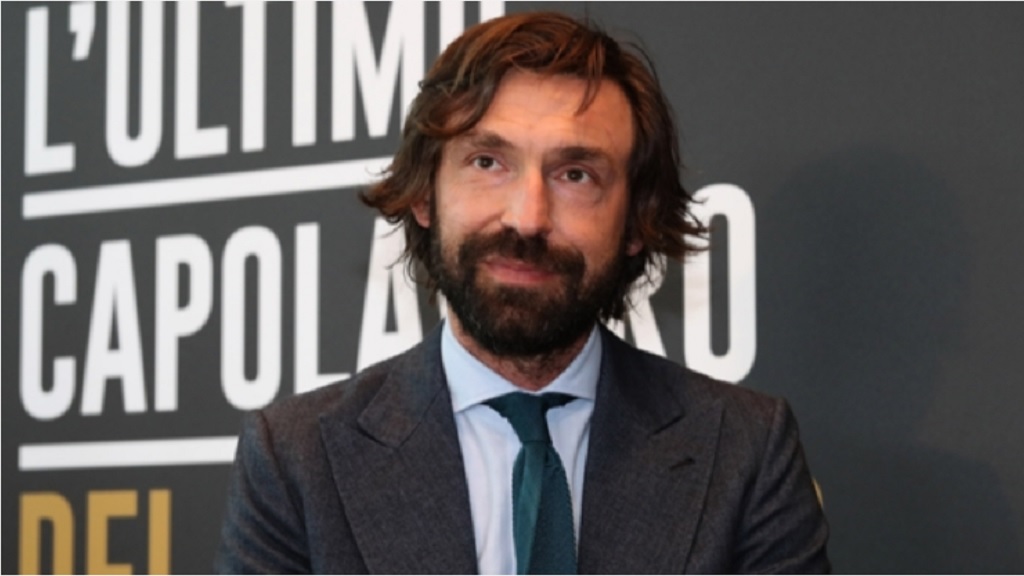 Juventus have appointed Andrea Pirlo as their new head coach on a two-year deal.

The former Italy midfielder took charge as the Under-23s boss at his old club just nine days ago but has now been named as Maurizio Sarri's successor.

Sarri was sacked on Saturday after Juve were knocked out of the Champions League on away goals at the last-16 stage following a 2-2 aggregate draw with Lyon.

Ex-Juve player and current Real Madrid coach Zinedine Zidane emerged as one of the initial favourites for the role, along with ex-Tottenham boss Mauricio Pochettino and Lazio coach Simone Inzaghi.

There was also speculation Italy boss Roberto Mancini could be offered the post, but the club has promoted Pirlo instead.

"From today he will be the coach for Juventus, as the club has decided to entrust him with the technical leadership of the first team, after having already selected him for Juventus Under-23s," a statement read.

"Today's choice is based on the belief that Pirlo has what it takes to lead from his debut on the bench, an expert and talented squad to pursue new successes."

Pirlo left Juve in 2015 after the Bianconeri, who had been chasing the treble, were beaten 3-1 in the Champions League final by Barcelona.

He spent two years in MLS with New York City before calling time on his playing career.

The 2006 World Cup winner is a six-time Serie A champion, having won two with Milan and four with Juve. He won two Champions Leagues as a Rossoneri player, in 2003 and 2007.