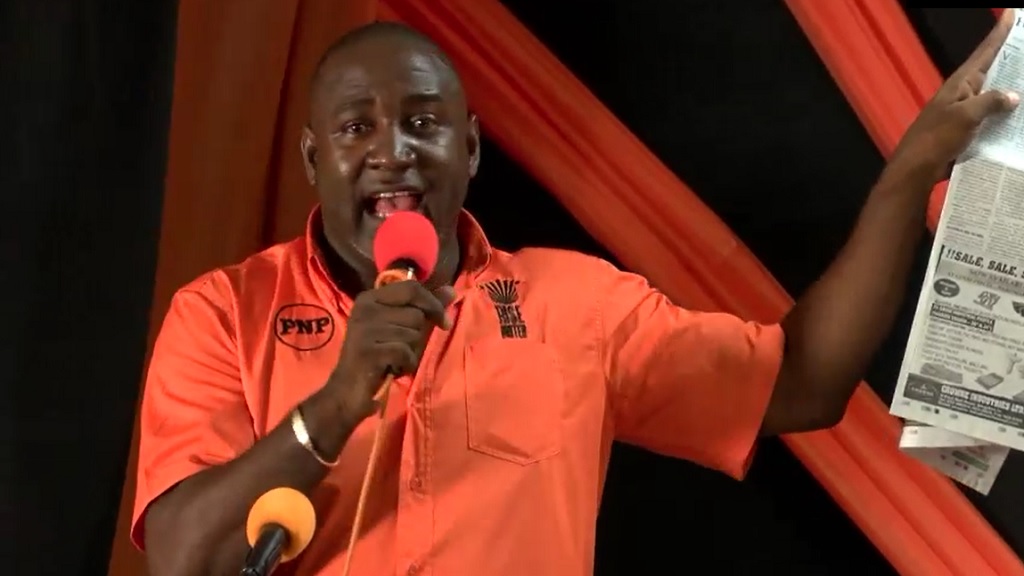 At least one frontline politician in the Opposition People's National Party (PNP) remains committed to the belief that the party needs a new leader who can raise money to make the 82-year-old political organisation more competitive nationally.

Campbell shared his thoughts at a recent meeting in support of Mark Golding, a PNP presidential aspirant, and in the aftermath of the comments, some party supporters have been critical of Campbell’s viewpoint.

A live video broadcast of Campbell's endorsement of Golding was posted on Facebook on Saturday night.

In direct and sometimes confrontational style, the firebrand Comrade shared that he was supporting Golding for three main reasons; his ability to unite the party, his keen understanding of canvassing and organising on Election Day, and his track record at raising funds that are crucially required for political campaigning.

"The third reason (why I support Mark Golding), in his stint as treasurer he was able to raise a lot of resources, and in that election in 2011 that I was in, I got more money from the PNP in 2011 than I did in 2020, even though we had inflation.

"Understand, I got more money from the PNP towards my election in 2011 when he was treasurer than I did in 2020. It means that the man (Mark Golding) can raise some money," Campbell argued.

The now booted two-term parliamentarian said despite some in the party disagreeing that money is critically important in election campaigning, the realities have proven otherwise. 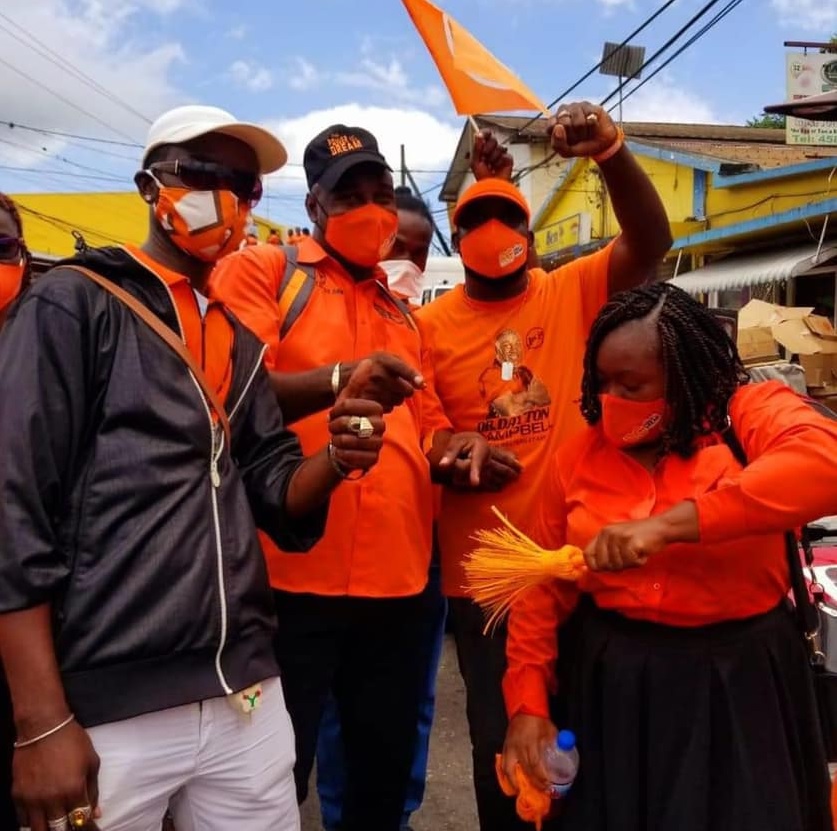 "When we go out there and we want them to enumerate, the people dem say dem want a little ting fi carry dem (presumed to be transportation, refreshment etc) guh up ah electoral office guh get dem enumerated.

"When it comes to Election Day, dem say dem want a car fi drive (and) carry people; dem want car fi rent and di car want gas. Den ah what a guh pay fi dat? Money is going to pay for it, so the party needs a leader who can raise money for the party," Campbell drummed home his point.

He said anyone who disagreed with his analysis was "not speaking the truth because all of us here understands fully well that in order for you to organise and mobilise and do what you're supposed to do, it requires some money to do that."

But he clarified that "There ain't no suggestion that it is only money people should run the party. Nobody is saying that."

The former Opposition Spokesman on Health further stated that "the principle of the party is that we believe in egalitarianism; equal access through opportunity, and we believe in social justice."

In that vein, he said "That's what we believe in. In order for us to execute that to be in Government... we need to have that belief system, we need to have those policies, and we need to have the money in order to organise and execute on Election Day so we can win. Everybody here suh knows that," he declared.