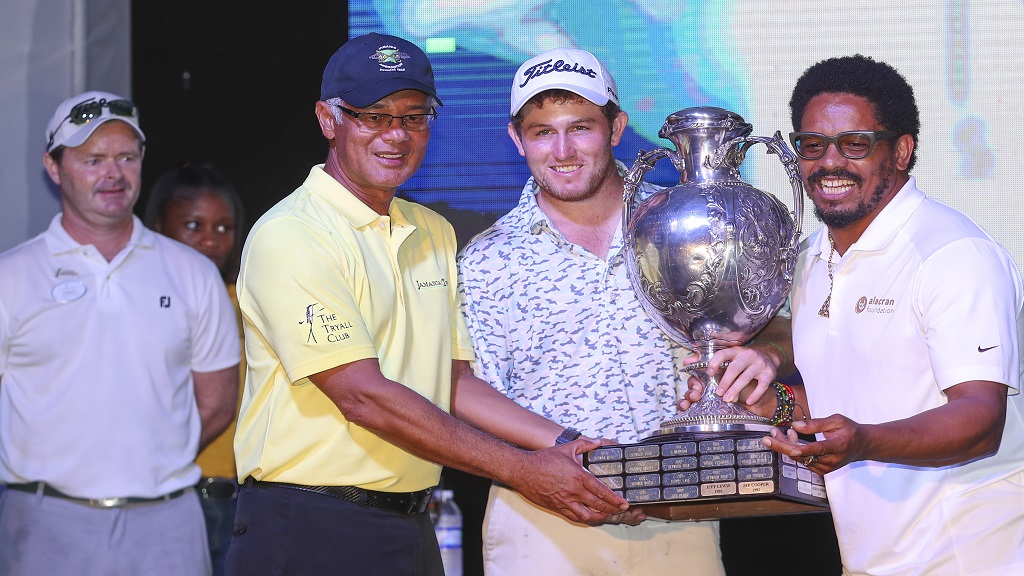 Patrick Cover of Cornelius, N.C. turned in a good performance in the final round to become the 52nd Alacran Jamaica Open champion. The American began the third and final day at the Tryall Golf Course in Hanover with a one-shot lead over countryman David Morland but posted a five-under-par 67 for 12-under-par total of 204 to secure the title.

His final day score card showed eight birdies, a bogey and a double bogey on hole number 15 for his five under par 67.  He posted scores of 69 and 68 on the previous days. 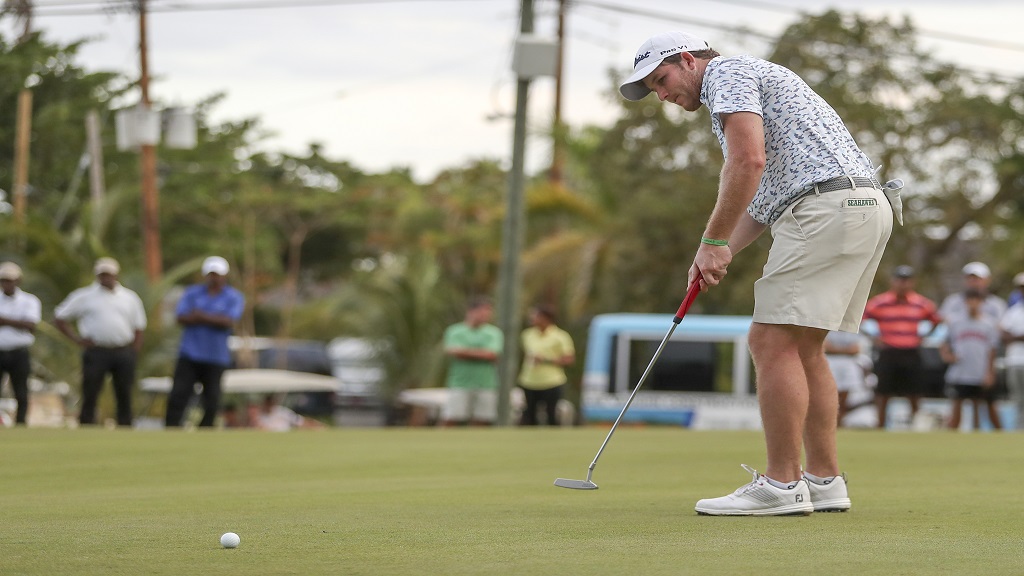 Patrick Cover in action at the Alacran Jamaica Open.

Morland, the day one joint leader with Cover, finished two strokes behind in second place after scoring 206 over the three days.  USA copped the first three places as Michael Maguire finished third on 209.

"I had a game plan going into today.  I was trying to go bogey free," said Cover.

"I figured with the one shot lead and the three shot lead, if I went bogey free I think that they would have a hard time beating me," he further said.

The other day one joint leader, Canadian Thomas DeMarco was joint fourth on 211.

Brandon Robinson-Thompson of the USA shot eight-under-par 64 on the final day to post the best individual round.  He ended in joint 11th on 215. 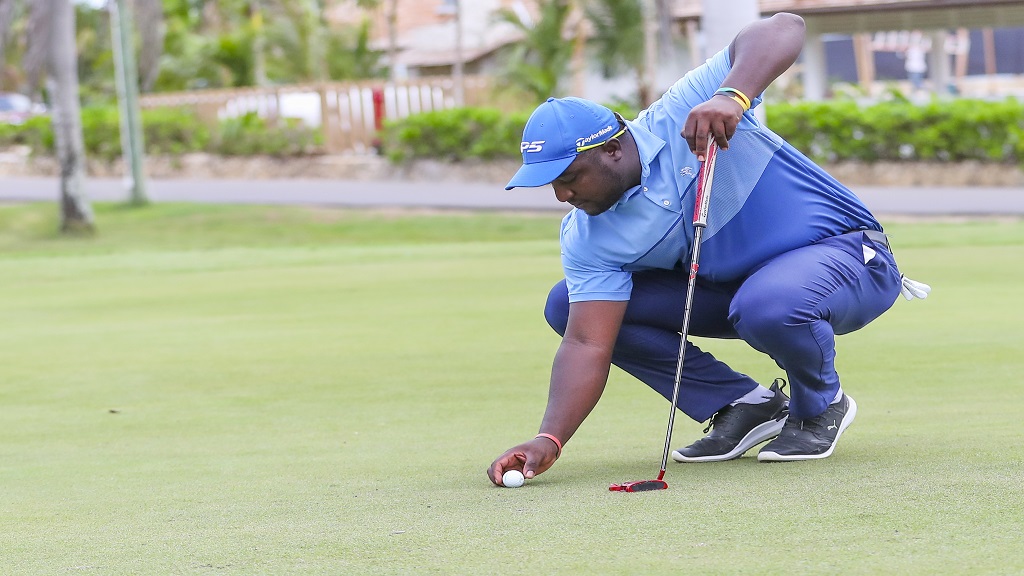 Wesley Brown was the top Jamaican professional golfer at the Alacran Jamaica Open.

Jamaica's Wesley Brown, who competed despite suffering from the flu, finished in the top 10 with a total score of 214 after posting par 72 on day one and one-under-par 71 on day two and three respectively for joint ninth place with Archer Price of the USA.

In the amateur section, national junior champion Justin Burrowes took championship honours.  He posted 224 (76, 75 and 73 over the three days), the same total as he did to win in 2017 when the tournament was held at the Half Moon Golf Course in Montego Bay.

"It feels great.  Coming into today I knew where I was.  I knew that I only had a one-shot lead and I started off really well.  Things got a little rough on the back nine but I was able to keep it together enough to hold off and I just feel relief that it's over and I am just happy that I won and was able to defend," Burrowes said.

Fellow countryman William Knibbs finished one-stroke behind in second place on 225, while Sawyer Morgan of the USA was third on 229.