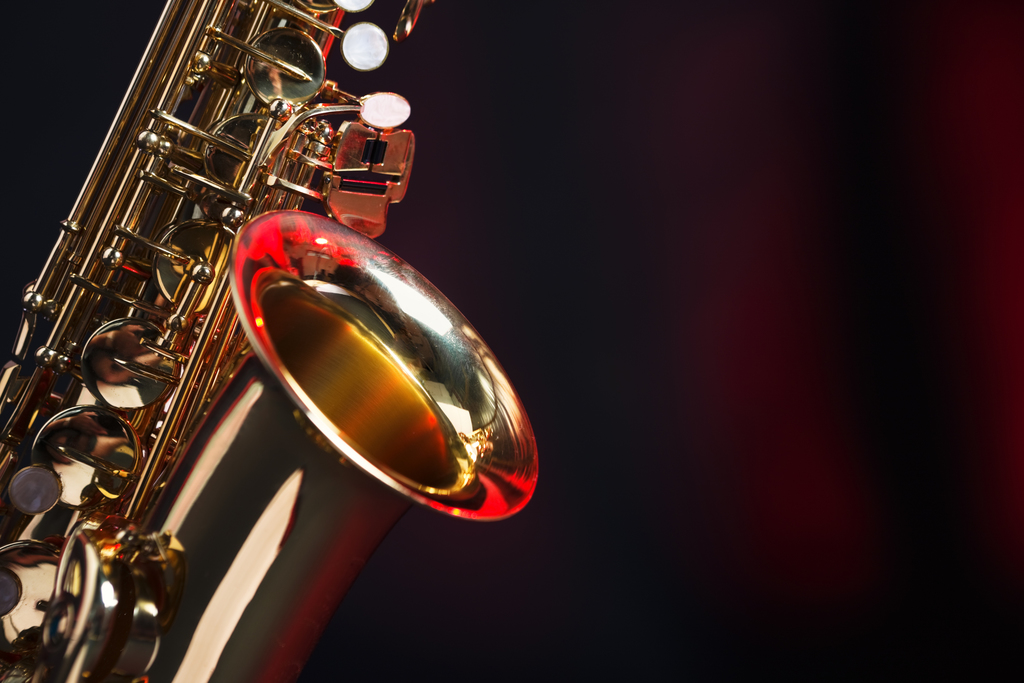 Alpha Insititute has a long history of helping young men take control of their future through a mix of social services and academic and skills training, including music. (iStock photo)

Alpha Institute, established 140 years ago for homeless and at-risk youth, is set to list on the social arm of the Jamaica Stock Exchange.

The school, which today maintains a legacy for service to Jamaican youth and cultural development, is seeking to raise $19 million on the Jamaica Social Stock Exchange (JSSE).

Alpha Institute’s listing was effected after the JSSE and the Consulate of Philadelphia signed a letter of intent last Wednesday to seek funding for the school.

“This is an institution that has touched every Jamaican in some way through music. Through the JSSE, we hope that social donors will participate in the future growth and sustainability of this noble organisation,” said Marlene Street Forrest, Managing Director of the JSE.

A portion of the planned capital raise is expected to come from the Diaspora.

Philadelphia’s Honorary Consul Christopher Chaplin said a notable number of persons in the Jamaican Diaspora want to assist with funding for Alpha.

Aside from remittances, the main focus of the Diaspora is health and education and Alpha “falls very smugly” into this movement. There is heightened expectation that the Diaspora would work hard to assist in generating funding for the Alpha Institute and the JSSE by extension, said Chairman of the JSSE and former Executive Director of the Jamaica Diaspora Institute, Professor Neville Ying.

He added that the genesis for the signing of the Letter of Intent occurred at the Diaspora Conference held in Kingston last year, where the JSSE was highlighted. The Honorary Consul of Philadelphia was in attendance and saw the need to assist the Alpha Institute.

The Office of Honorary Consul of Philadelphia, New York’s Consul General Alsion Roach, and Jamaica’s Ambassador to the United States, Ambassador Audrey Marks are also keen on assisting with the project.

The Honorary Consul of Philadelphia has specific targets which he intends to achieve later this year.

JSSE, which was launched in February last year, seeks to raise a total of $121.48 million for the Missionaries of the Poor under the Rebuild Good Shepherd project; Praise Jamaica Foundation’s; Deaf Can, Choose Life International, Alpha Boys School and the JaMin Music Studio Innercity Renewal project.

Deaf Can! Coffee to become first listed entity on JSSE