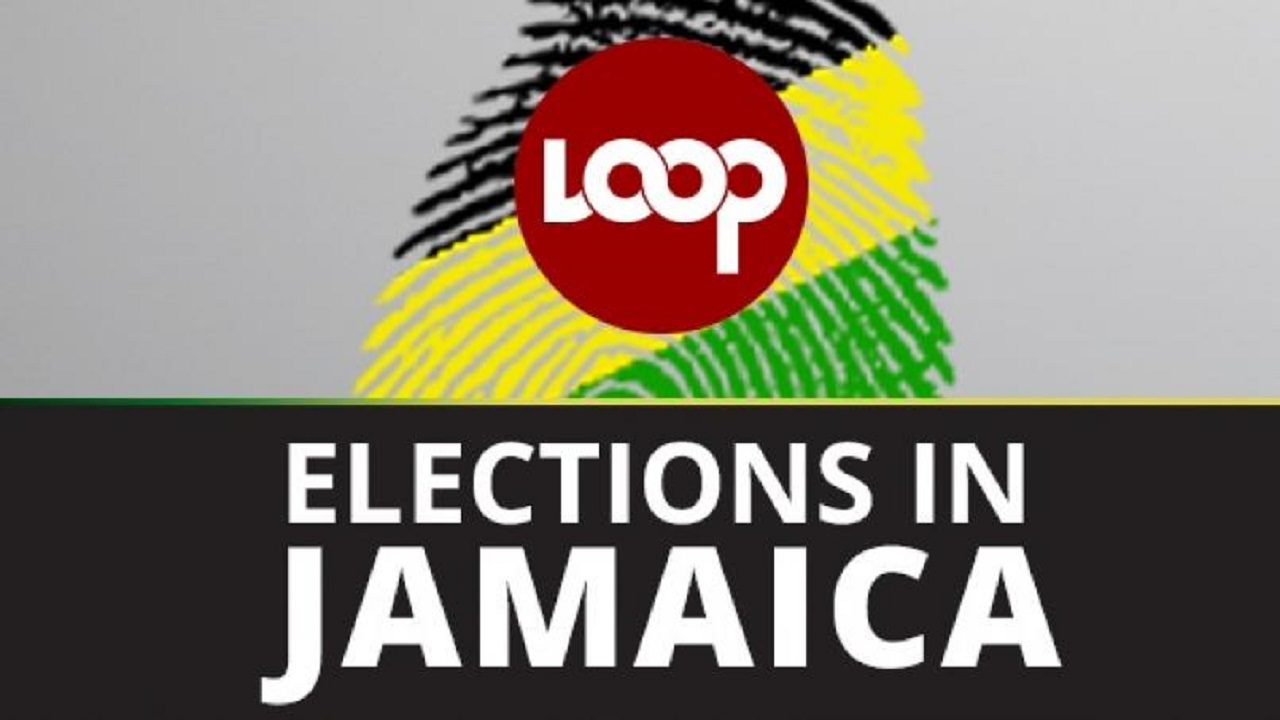 The Electoral Office of Jamaica (EOJ) is putting the finishing touches in place to preparations for the by-election in the South East Clarendon on Monday, March 2.

The polls are to open at 7am, and close at 5pm, immediately after which the preliminary counting of ballots is to begin.

In a new release, the EOJ said training has been completed for all 350 Election Day workers (Presiding Officers, Poll Clerks and Supervisors) who will be deployed to conduct the polls in 135 polling stations across 33 voting locations within the constituency. The EOJ said the Election Day workers have been specially selected from outside of the constituency under the EOJ’s Specialist Election Day Worker programme, to man the polling stations.

The EOJ said the candidates are also being reminded that election campaigning should cease on Sunday March 1, 24 hours before the start of polling on March 2.

The EOJ said electors who are still unclear where to vote, may check the Electoral Commission of Jamaica’s website at www.ecj.com.jm, and click on ‘Query the Voters’ List’ to find out at which polling station they are to cast their ballots.