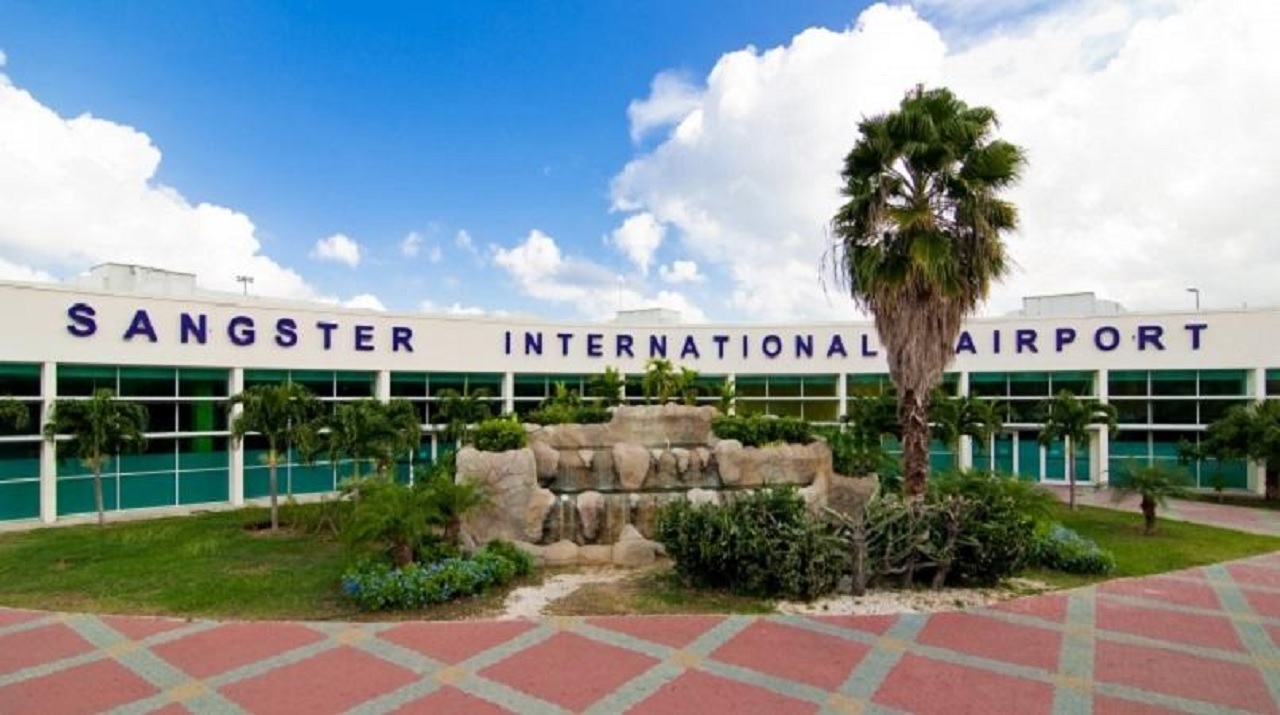 A ramp cart operator of Norwood, St James is being sought by the police amid a probe into the seizure of some $13 million worth of cocaine at the Sangster International Airport in Montego Bay, St James.

Detectives on the case gave Abrano Reid up to 6 pm on Thursday, September 19 to report to the Summit Police Station in the parish.

The investigators said it is believed that Reid can help with the probe into the drug seizure.

This was after officers from the Narcotics Division bagged the cocaine weighing approximately 22 pounds at the airport  on Wednesday, September 18.

Reports are that about 1.30 pm, law enforcers were conducting checks on an outgoing flight destined for Philadelphia, USA.

During the operation, a toolbox was searched and two bags with a total of 10 packages, each containing substance resembling cocaine, were found.

No bail for stevedore on charges relating to $13m cocaine seizure