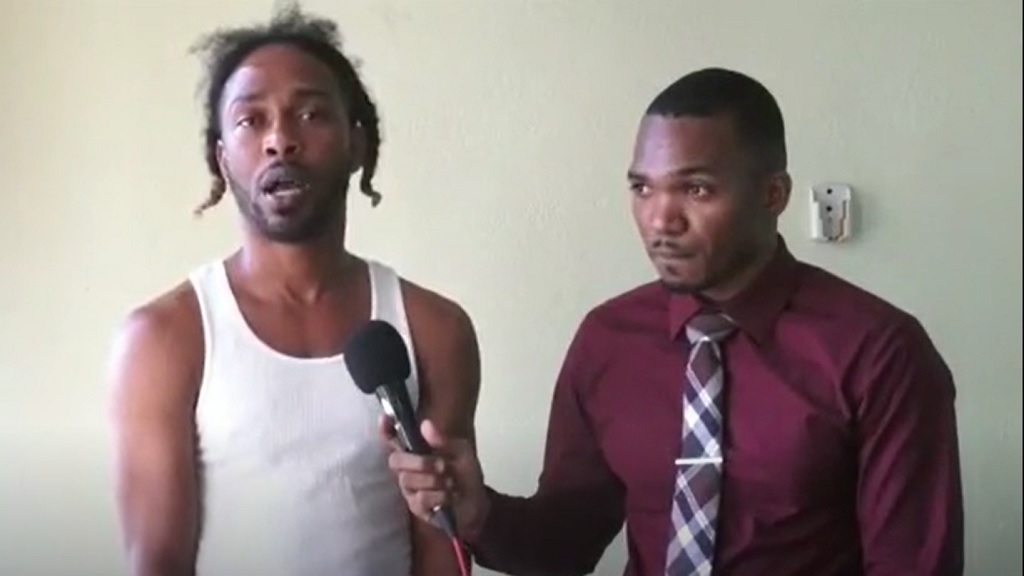 Human rights activist Lloyd D’Aguilar is hitting out at attorney-at-law Alexander Shaw for allowing Dayne Mitchell to apologise on video for a previous live video bashing Prime Minister Andrew Holness and the police, while openly stating that he is defying curfew orders.

D’Aguilar said in a social media post that Shaw failed to defend the legal rights of his client. His post stirred a debate on the legality of Mitchell’s arrest on the content of his video, which was laden with expletives and went viral.

On his Facebook page, D’Aguilar said: “God save us from attorneys like Alexander Shaw. Instead of defending and exposing the violations to his client’s legal rights, he seems more concerned about (an) apology to the Prime Minister.

“On what legal basis was his client arrested? For exercising his right to free speech?”

Holness imposed an all-island curfew on Wednesday in the effort to control the spread of the pandemic coronavirus (COVID-19), which is currently affecting the island.

Mitchell’s original video went viral the same night during which he called Holness and the police a variety of Jamaican curse names, while stating “mi nah guh in”.

In a subsequent video later that night, the police showed Mitchell being arrested, in which Senior Superintendent of Police Steve McGregor said the suspect was found under a bed hiding.

Mitchell was charged under the Disaster Risk Management (Enforcement Measures) (No. 2) (Amendment) (No. 2) Order, 2020.

He spent approximately two days in lockup before he was released, but not before another video was posted on social media, with him apologising to Holness and the police for the first video.

During the period and since then, social media have been abuzz about the handling of the matter and the legality of Mitchell’s arrest.

D’Aguilar drew the wrath of some on his Facebook post, as they believed he was upholding a lawbreaker, while others agreed that Mitchell’s constitutional freedom of speech right was violated.

In one instance, D’Aguilar defending his freedom of speech stance, by saying: “So long as you are not engaged in slander, libel or criminal incitement you have a right to say any damn thing you want. Politicians chat damn irresponsible nonsense on a daily basis: Are they arrested?”

In another comment, D’Aguilar questioned the legality of the video being used to arrest Mitchell. He said: "the man was arrested for a video…He was NOT caught violating the curfew. Whatever you might think of what he said there is a difference between SPEECH and legal evidence for a crime committed. He was arrested for cussing out Holness on a video.”