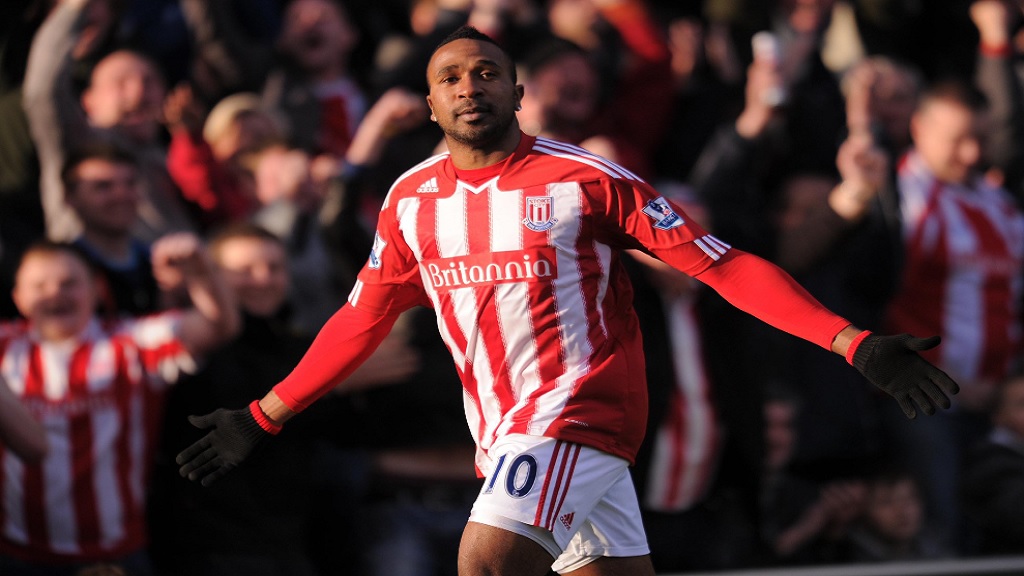 Former Jamaica international and Stoke City legend Ricardo Fuller came off the bench to score a late winner in the FA Cup qualifying round for ninth-tier Hanley Town on Tuesday.

Fuller, now aged 40, scored the fifth in the 85th minute from the spot to settle a five-goal thriller 3-2 against Redditch United in front of a sell-out crowd at Potteries Park in Stoke-on-Trent, England. The victory handed the Stoke side a spot in the second qualifying round for the first time in its history.

Fuller was watching from the bench as Kieran Brown gave Hanley the lead with a well-taken volley and then Redditch were reduced to 10-men when Jack Storer was sent off during the half-time interval.

Although 10-men down, Thomas Rankin levelled from the spot before Brandon Horton handed the visitors the lead.

Brian Barton made it to 2-2 for Hanley before he was fouled to win an 85th minute penalty and Fuller made no mistake.

Fuller spent six years with Stoke City and during that time he scored 43 goals in 182 league games, and helped them to promotion to the Premier League in 2008. He was part of the squad that reached the 2011 FA Cup final. However, injury ruled the Jamaican out of the 1-0 defeat by Manchester City in the final.

Ricardo Fuller comes out of retirement to play for Nantwich Town

Ricardo Fuller calls on young footballers to strive for excellence