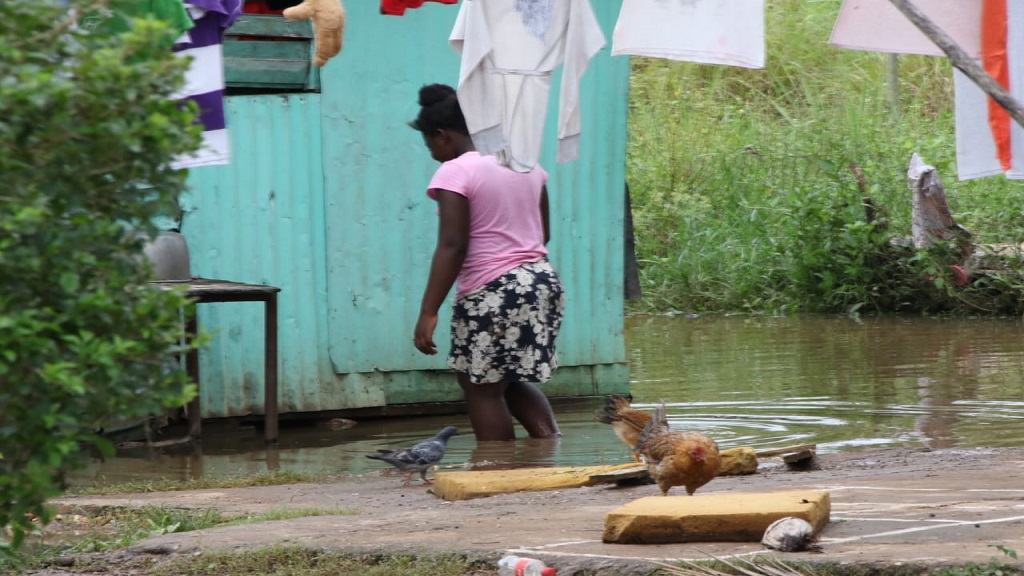 Home flooding in Swansea, Clarendon from rainfall over the weekend.

Each of the 63 Members of Parliament (MPs) are to be allocated $1.5 million from the Housing Fund to assist their constituents with home repairs following damage caused by recent heavy rains associated with Tropical Storm Zeta.

Prime Minister Andrew Holness, who made the announcement during a statement in the House of Representatives on Tuesday, acknowledged that the sum is small and the needs are great. However, he pleaded for public understanding.

“I’m urging constituents to be reasonable. It’s a difficult time I understand, but the Government has to operate within the boundaries of its resources,” said Holness.

He noted that it is a start, and said as reallocations are done to the budget, the Administration may be able to offer more.

The prime minister also announced that each MP is to be allocated a further $1.5 million from the Ministry of Labour and Social Security for rehabilitation grants “for the neediest cases that are brought to the attention of the MP”.

Holness added that “In effect, constituencies will have a $3 million early response fund”.

He said the MPs should consider the money part of the Cyclical Mitigation Programme, traditionally known as the Christmas work programme, which began earlier this year and is to lead into the Christmas period. The prime minister said the programme will be augmented this year to address the repair and rehabilitation works associated with the heavy rains. 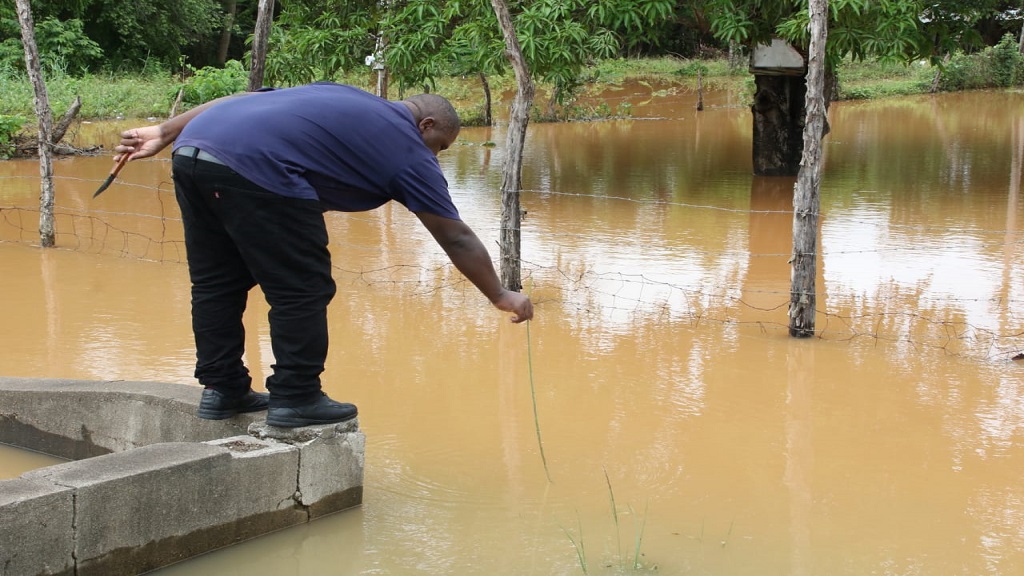 He told the House on Tuesday that the preliminary estimate has put that bill at $2 billion, and noted that the Government will be forced to reorganise the budget in order to come up with the funds.

The island was pelted with heavy rains between October 19 and 25, resulting in billions of dollars in damage to roads and bridges, as well as crops and livestock. The hours-long rainfall from the outer bands of Tropical Storm Zeta from Saturday evening and all day Sunday was particularly devastating.

A father and his teenage daughter perished when their house was swept away in a landslide in Shooters Hill, St Andrew.

While Holness gave the preliminary estimate of $2 billion for damage done to the road infrastructure, he did not provide an estimate for the agricultural sector. He said field and extension officers attached to the Rural Agricultural Development Authority (RADA) were still in the field gathering reports, and as such, an estimate has not yet been arrived at.

He said Agriculture Minister Floyd Green should provide Cabinet with an update on Monday, and the Parliament with a report next Tuesday.

Swansea residents forced to cope with days of murky floodwater

Virtual Reggae Sunplash a ‘hit’ – viewers from more than 28 countries