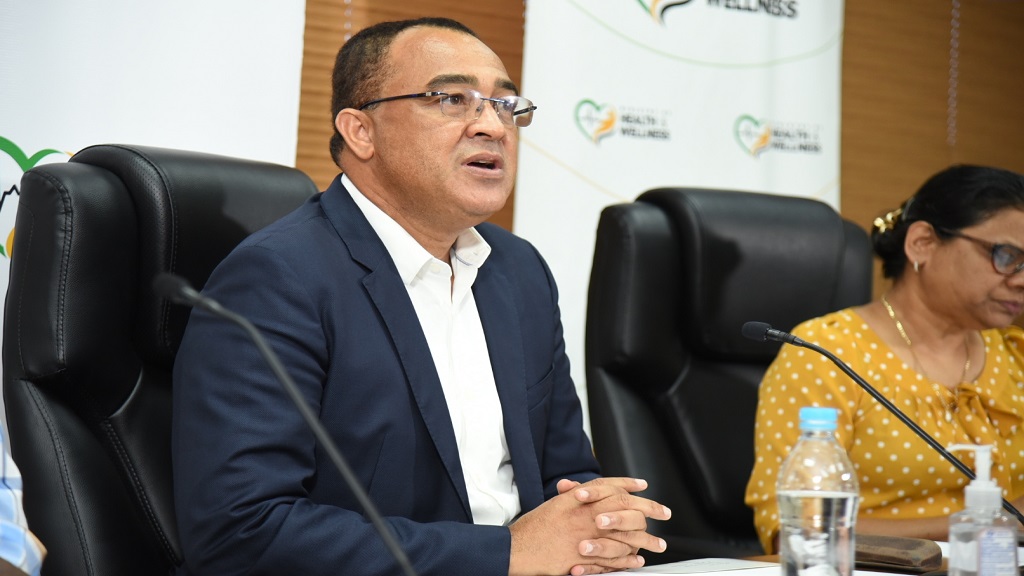 The nation has recorded 116 new COVID-19 cases over the last 24 hours into Sunday afternoon, which has pushed the overall total in the country to 1,529.

Some 68 females are among the newly confirmed cases, and 48 males.

Kingston and St Andrew accounted for the lion's share of the newly confirmed cases with 51; there were 37 in St Catherine; 10 in St Thomas; seven in Clarendon; four in Manchester; two each in St Ann and St Mary; and one each in Hanover, St Elizabeth and Westmoreland.

Tufton said five of the new cases are contacts of confirmed cases, one was imported, and 110 cases are under investigation.

Meanwhile, two additional patients have recovered from the virus and have been released, pushing the total recoveries up to 819.

The health and wellness minister noted that there are now 622 active cases under observation, while there are presently four moderately ill patients and four critically ill patients.

Tufton bemoaned that "too many of us have not been keeping up with the protocols that have been established.

"And that has created for us a major issue in terms of the surge that we see. Jamaicans coming home not abiding by the protocol has been a challenge," he added.

He said the ministry had anticipated a jump in cases of COVID-19 following the opening of the borders.

"Now we in public health have always anticipated that the numbers would go up because we linked the risks with the decisions that we have made, meaning the opening up. And so one of the things we are going to have to work on as a country is to accept that while we make the efforts to minimise the positives, if we follow the protocol we will still see higher numbers of positives than we would have seen when we had a closing of the borders, and in a sense it's a narrative that reflects living with COVID," the health minister said.

Cops in quarantine after being exposed to likely COVID-19 cases

PM says spike in COVID-19 cases no cause for panic