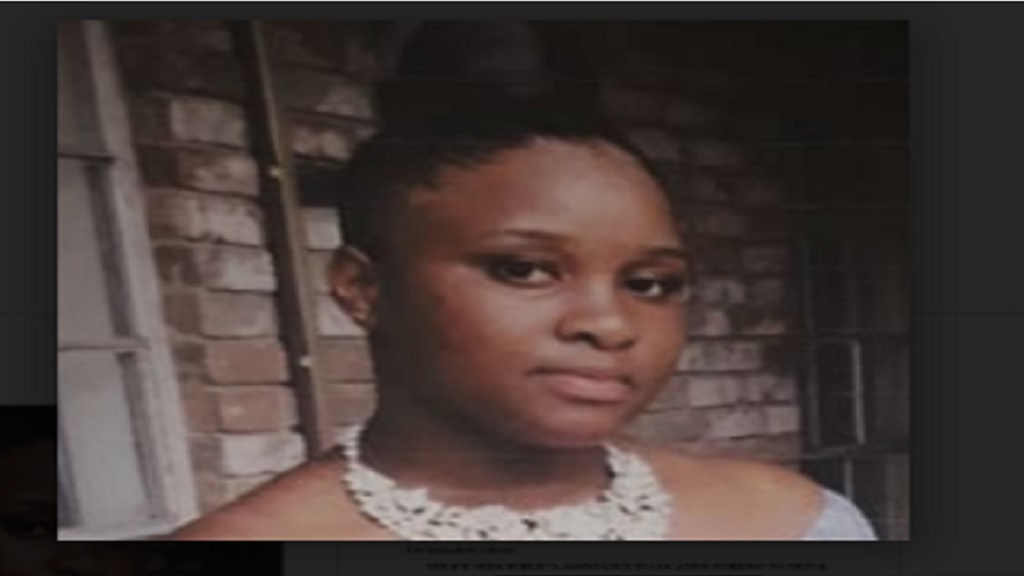 The police are reporting that Alecia Ricketts, the 23-year-old foreign national, who was reported missing has been located.

The police told Loop News that Ricketts, a store clerk, who lives in Jamaica Avenue, Queens, New York is said to be safe and in good health.

Mandeville police said family members raised an alarm last week after Ricketts otherwise call Lisa, entered the country on a flight from New York to Kingston and could not be located.

Detectives said after several days of searching relatives reported that she was located. Police or relatives did not disclose where the female was found and what led to her reported 'disappearance'.

“Reports reaching us is that she was reunited with family members and she is safe and in good health. She has since returned to the United States,” one detective said in an interview on Saturday.

One police source told Loop News that it appeared the female was staying with a friend during the time that her family members were trying to locate her.