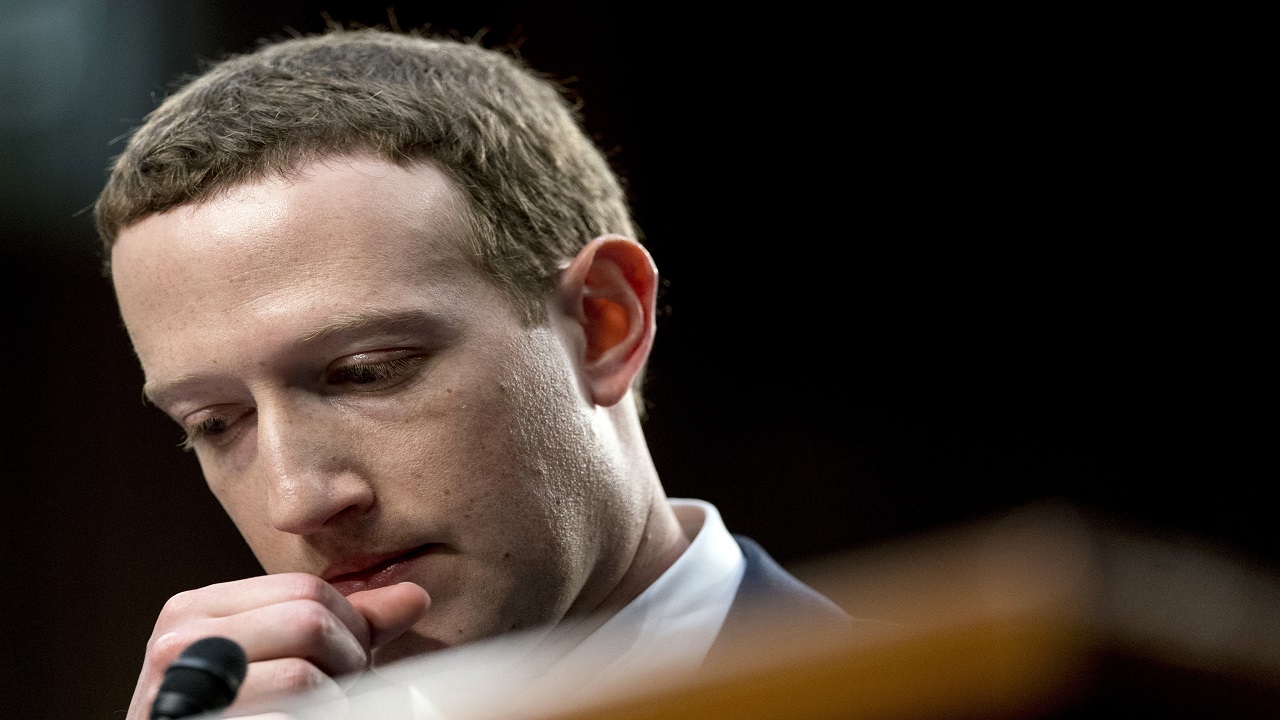 Facebook CEO Mark Zuckerberg says he believes it is "inevitable" that there will be regulation of his industry.

Lawmakers in both parties have floated possible regulation of Facebook and other social media companies amid privacy scandals and Russian intervention on the platform. It's not clear what that regulation would look like.

Zuckerberg said at a House hearing Wednesday that it is "inevitable that there will be some sort of regulation." But he warned that lawmakers should be careful in what they propose. He noted that larger companies like Facebook have more resources to comply with regulations than small startups.

A house hearing examining the company's privacy policies and the role Facebook played as Russians intervened in the 2016 election has begun. Zuckerberg testified for around five hours in a Senate hearing on Tuesday.

In that hearing, Zuckerberg apologized several times for Facebook failures and disclosed that his company was "working with" special counsel Robert Mueller in the federal probe of Russian election interference. He also said Facebook was working hard to change its own operations after the harvesting of users' private data by a data-mining company affiliated with Donald Trump's campaign.