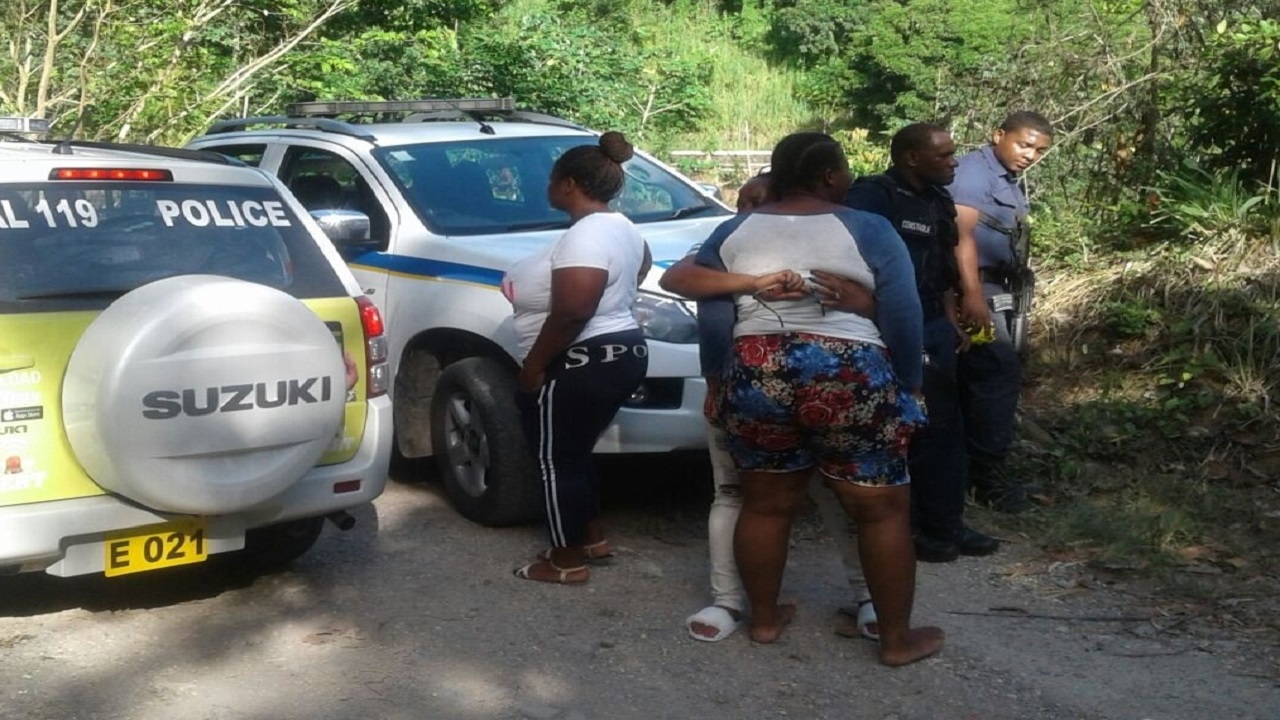 A team of police investigators is probing the murder of a 14-year-old girl whose body was found in an unfinished building in Granville, St James on Saturday.

The cops have already released the name of a person of interest to the investigation.

The deceased child has been identified as Tianna Clarke, a student who resided in the Granville community.

Sources report that the child was found with wounds to her face, and there have been indications that she was partially nude

Reports are that about 8:30 a.m., the body of the child was found by a resident in a building in the Brown’s Lane section of Granville.

The police were summoned, and the body was later removed to the morgue.

The gruesome discovery has sent shock waves among residents of the parish where serious crimes, especially murders, have been down sharply since a state of emergency was declared for the parish. Significantly increased police and military presence there has resulted in only three homicides since the emergency security provisions were enforced.

But sharp questions are emerging about the latest case.

“This latest incident has left several persons in shock, especially about the fact that it took place in St James,” said a source.

But the investigators are moving apace, and have launched a manhunt for a man identified only as ‘Zoo Bug’ of the same Brown’s Lane community where the child resided and was found dead.

The police say they believe the person of interest can assist in the investigation, and he is being asked to report to the Granville Police station.

“Anyone knowing his whereabouts is being asked to contact the Granville Police Station at 952-3337, or the nearest police station,” the police have indicated.

Reports of the attack comes only hours after another teen was attacked by gunmen over in St Catherine. Reports are that the teen was on a football field with friends, when he was attacked, held up, robbed, then shot.

He has since been admitted in hospital.

A 14-year-old girl was also shot multiple times and injured by a so far unknown assailant on Friday night.

She has also been admitted in hospital.