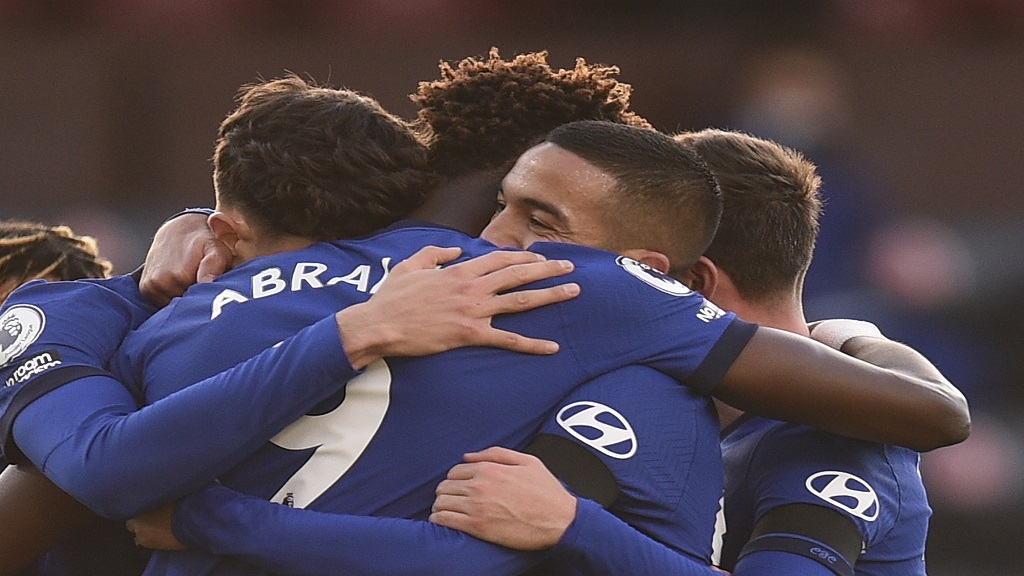 Two of the club’s six summer signings — Hakim Ziyech and Timo Werner — scored in a 3-0 win over Burnley in the Premier League on Saturday, which came three days after a 4-0 victory in the Champions League at Krasnodar.

Perhaps just as pleasingly for visiting manager Frank Lampard, his team’s remodeled defense kept a fourth straight clean sheet in all competitions, highlighting Chelsea’s strength at both ends of the field as they seek to challenge for the title after spending around $300 million.

Centre-back Kurt Zouma was the scorer of the other goal — his third of the season — at Turf Moor as Chelsea climbed into the top four and Burnley slumped to a fifth loss in six games to stay in the bottom three.

Lampard had to reorganise his lineup at the last minute after Christian Pulisic was withdrawn after getting injured during the warmup. The United States international has recently returned to full fitness after a hamstring injury, which forced him to miss the opening weeks of the season.

A rejig saw Werner promoted from the bench to play on the left-wing but it was on the other flank from where Chelsea took the lead in the 26th minute, with a cross being laid off by Tammy Abraham for Ziyech to shoot home from the edge of the area, wrong-footing Burnley goalkeeper Nick Pope.

Ziyech, also recently recovered from injury, has scored in both of his starts for Chelsea, having also netted against Krasnodar.

Zouma again showed his eye for goal by powering in a corner from Mason Mount in the 63rd before Ziyech slipped a pass in for Werner, cutting in from the left, to curl in a fine finish for the third goal.