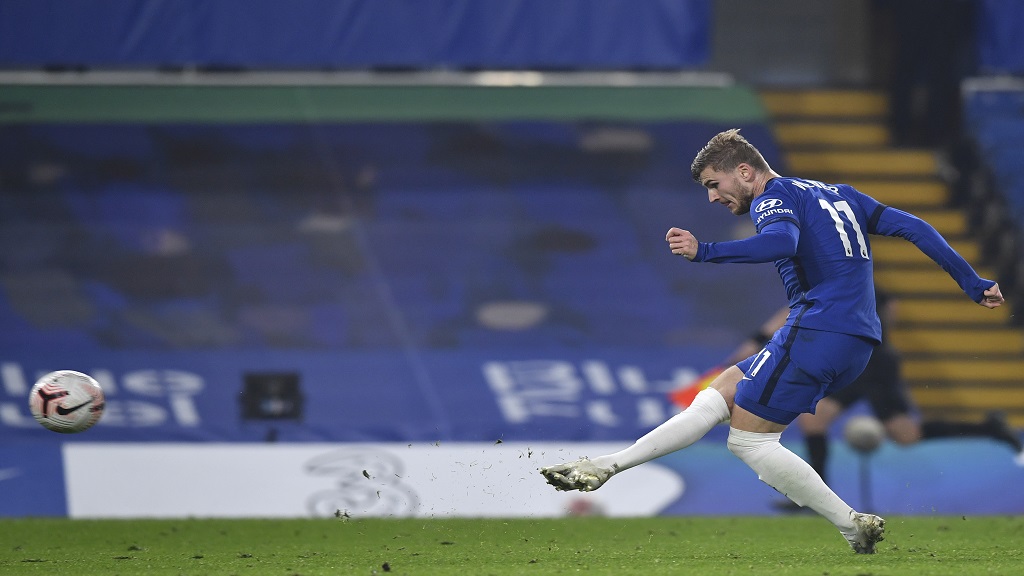 Chelsea recovered from conceding a goal for the first time in six matches to beat Sheffield United 4-1 in the Premier League on Saturday, sealing a fourth straight victory in all competitions for Frank Lampard’s expensively assembled team.

When David McGoldrick deftly flicked the ball into the net in the ninth minute at Stamford Bridge, he became the first player to score against Chelsea since Southampton defender Jannik Vestergaard’s stoppage-time equaliser on October 17. It was also the first time goalkeeper Edouard Mendy had let in a league goal since joining Chelsea from Rennes in September.

It prompted a fine reaction from Chelsea, which scored twice in each half to move into third place — for one night, at least — in the latest indication that Lampard’s new-look lineup is starting to gel after an outlay of nearly $300 million on new players for this season.

Tammy Abraham equalised in the 23rd by sweeping home a cut-back from Mateo Kovačić, before Ben Chilwell met a deep, inswinging free-kick from Hakim Ziyech with a close-range finish at the back post in the 34th.

Ziyech’s delivery was dangerous all match and his whipped free-kick from near the corner flag was glanced in at the near post by Thiago Silva for the Brazil defender’s first goal for Chelsea.

Timo Werner wrapped up the scoring in the 80th after latching onto a ricochet that flew back toward United’s box, dispatching his finish with aplomb to find the net for the fourth straight game.

Chelsea told they should have had penalty at Man Utd - Lampard